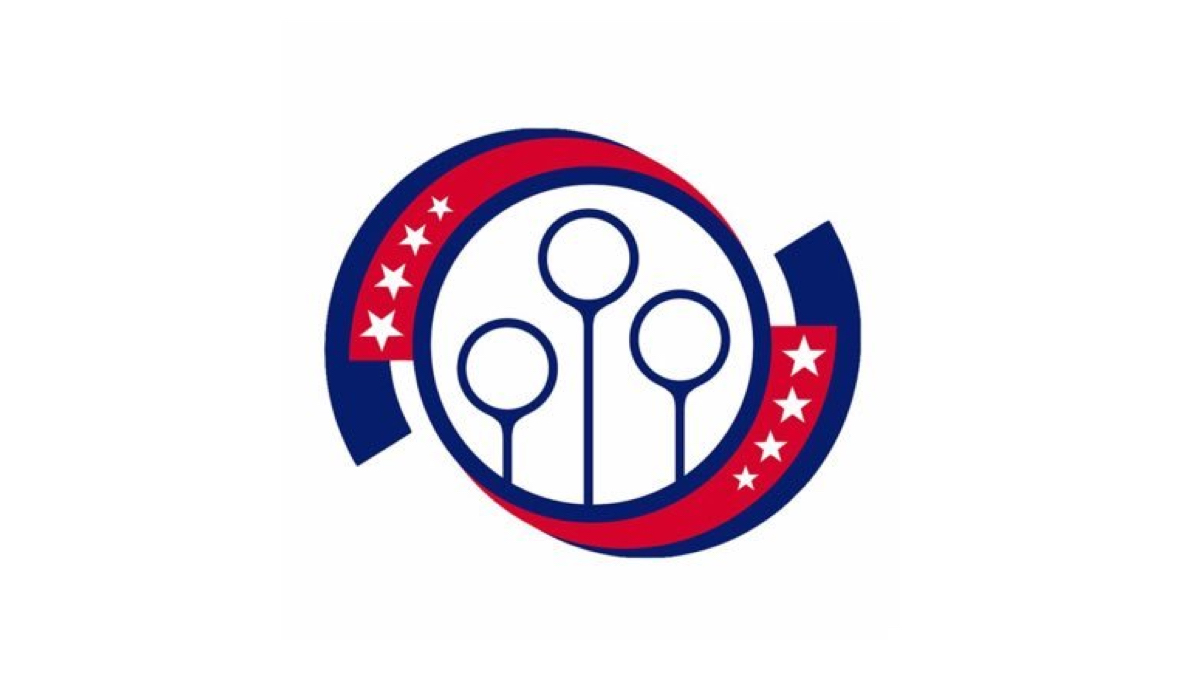 The 2022 Major League Quidditch Championship is composed of 12 teams from the U.S. and Canada that battle it out for the Benepe Cup and the title of MLQ Champion. The tournament will be played simultaneously on two pitches, with all matches livestreamed to fans that cannot attend. The 2019 Championship was held in Richmond, Virginia, and had an estimated economic impact of $183,000. The event is expected to generate up to 150 room nights with an average stay of two nights. The facility must have high-quality turf or grass fields with enough space to fit at least three quidditch pitches, ample parking for teams and spectators, indoor restrooms, water fountains, press box or air-conditioned tent for MLQ staff and an indoor space or air-conditioned tent for players and VIP spectators to utilize between games. Major League Quidditch is dedicated to growing the sport at local and national levels, with 15 teams in the United States and Canada. For more information, email events@mlquidditch.com.