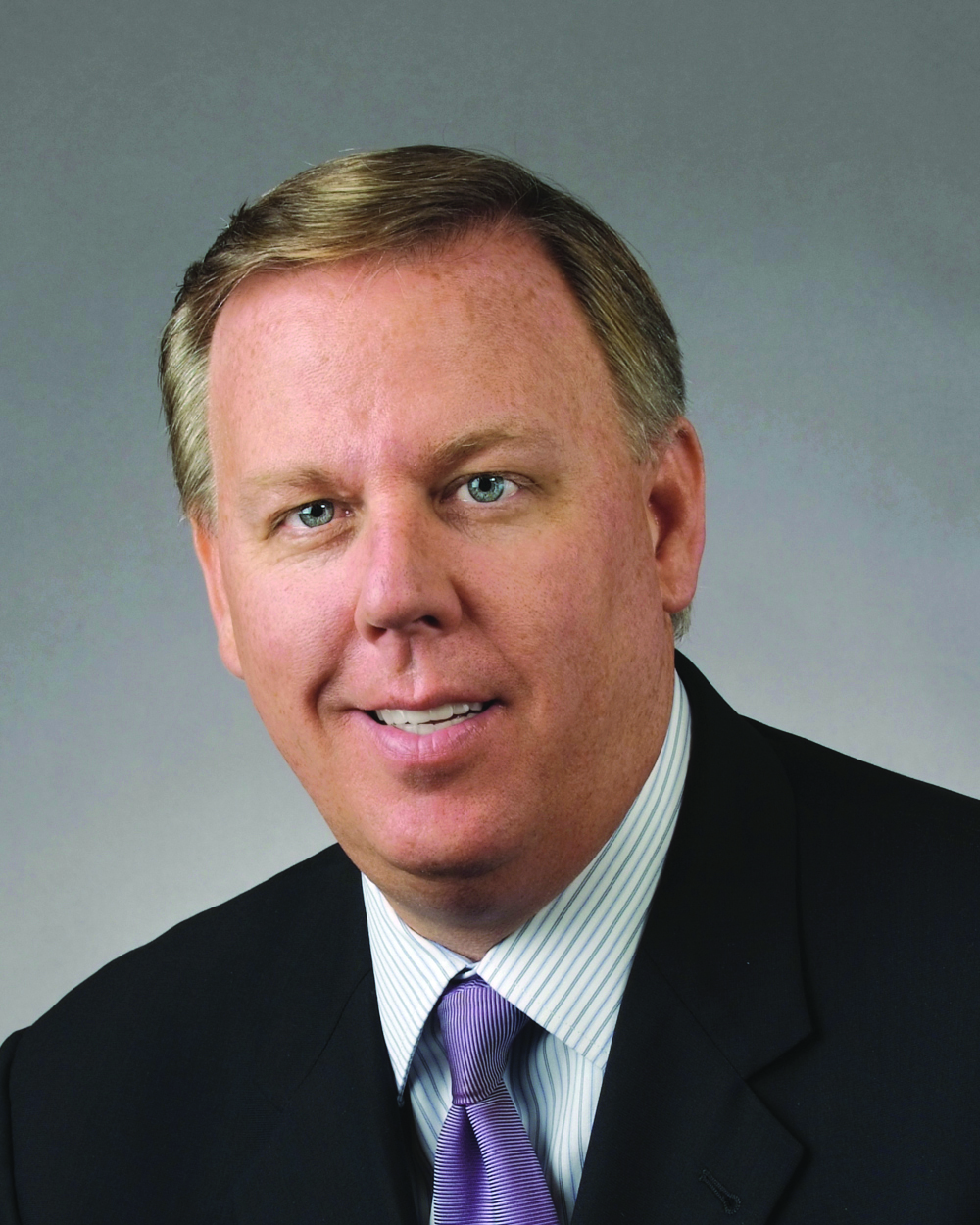 Michael Gehrisch, president and CEO of Destination Marketing Association International, has announced that he will end his 15-year tenure with the organization.

“We are thankful and appreciative of the leadership and significant contributions Michael has made during his tenure, which have made a positive impact on the growth and respect of the destination marketing industry internationally,” said Bob Lander, chairman of the DMAI board of directors and president and CEO of the Austin Convention & Visitors Bureau. “We wish him the best as he moves on to a new chapter in his life.”

Gehrisch has led DMAI since the end of 2000 and previously served for a number of years as executive vice-president of the American Hotel & Lodging Association and held management positions with Marriott Hotels & Resorts. Gehrisch took the helm the association, then known as IACVB, and repositioned it as DMAI. He led the rebranding effort, led the establishment of the Destination Marketing Accreditation Program and the growth of the Destination &
Travel Foundation.

“This was a perfect time to turn over the leadership of the organization, leaving my successor with a healthy, prospering and influential position in the marketplace,” Gehrisch said. “Fifteen years in one organization is long enough for any association executive. My plans for the future include consulting with DMAI during the leadership transition, overseeing our family real estate investments and pursuing hospitality related technology investments. My time leading DMAI has been one of the biggest highlights of my career.”

In the interim, DMAI’s executive committee will work with current DMAI Chief Operating Officer Charles Jeffers to ensure the organization functions smoothly until a new CEO is selected. The organization also has a previously scheduled strategic planning session in October in Dallas with DMAI board and Destination & Travel Foundation trustees, as well as industry leaders that will jointly craft a plan going forward and determine the search process for a new CEO. According to Lander, there will be no immediate changes to DMAI programming or meetings.