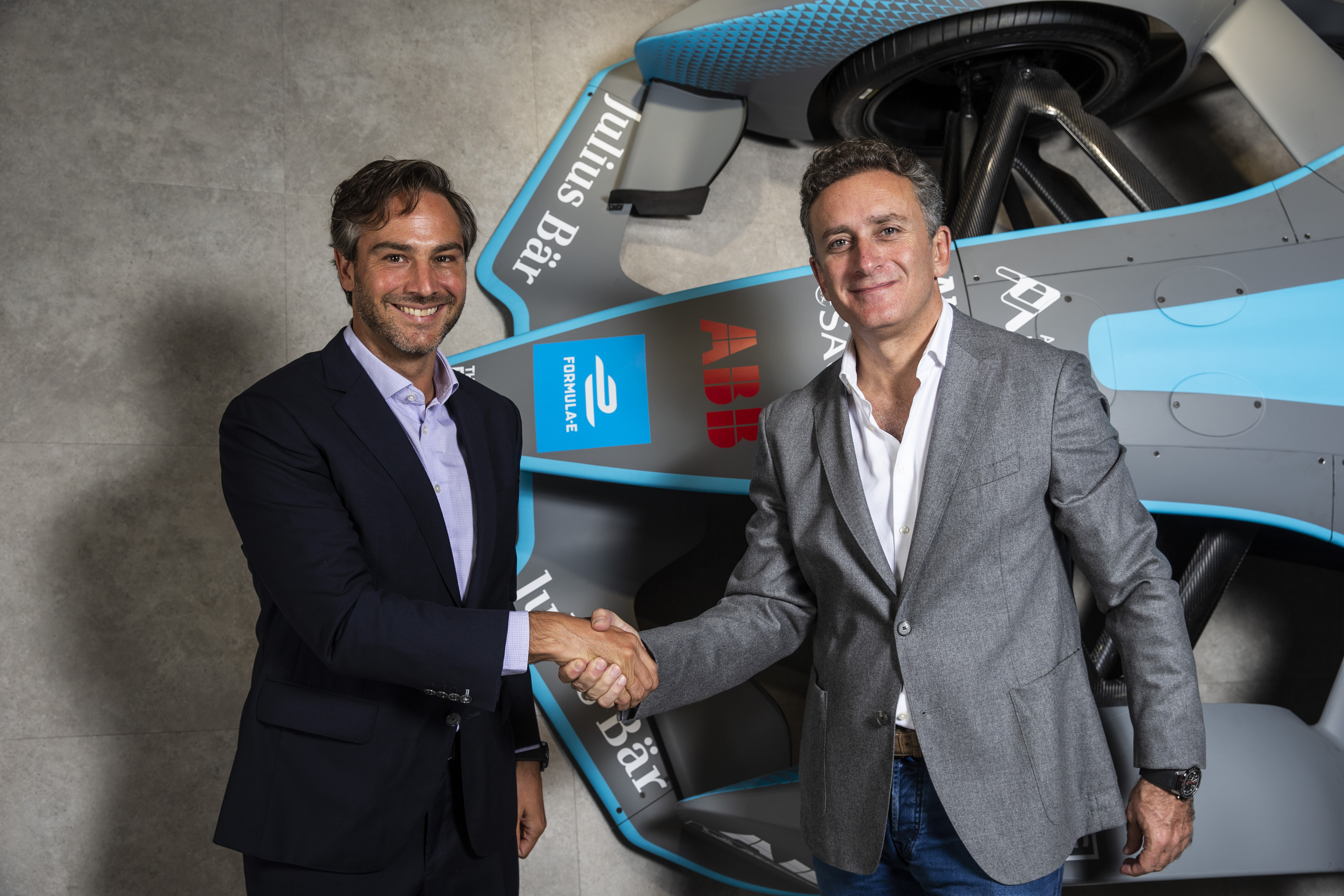 A former executive with Manchester United and the Los Angeles Rams will be the new CEO at Formula E starting immediately as the head of the motorsports series, which in its fifth season was profitable for the first time.

Jamie Reigle will be the new leader of Formula E to conclude an executive search that took months. He will take over for former CEO Alejandro Agag, who will become the series chairman.

“I’m delighted and honored to be charged with leading Formula E through its next phase of development,” Reigle said. “I’ve followed the championship from inception and admired the global sports platform Alejandro and his team have created in short order.”

Agag announced ahead of the 2018-19 season that he would become chairman, and remained CEO while the series looked for a permanent replacement.

At Formula E, Reigle will oversee the overall management and day-to-day operations of the company. Agag and Reigle will combine to work on global growth, and Agag will focus in his new role on maintaining relationships and agreements with the series’ stakeholders, sponsors, teams and host cities.

“Jamie’s wealth of experience working in sport properties across North America, Europe and Asia make him the best person for the job,” Agag said. “With his addition to our existing executive team, we have an incredibly strong line-up to continue building and developing Formula E through our next growth cycle. I’ll be making the transition to chairman and will work in tandem with Jamie to ensure that our vision and plans for the ABB FIA Formula E Championship are fulfilled.”