Home > Podcasts > Jim Mercurio: Lessons From Levi’s Stadium on How to Run Events During the Pandemic 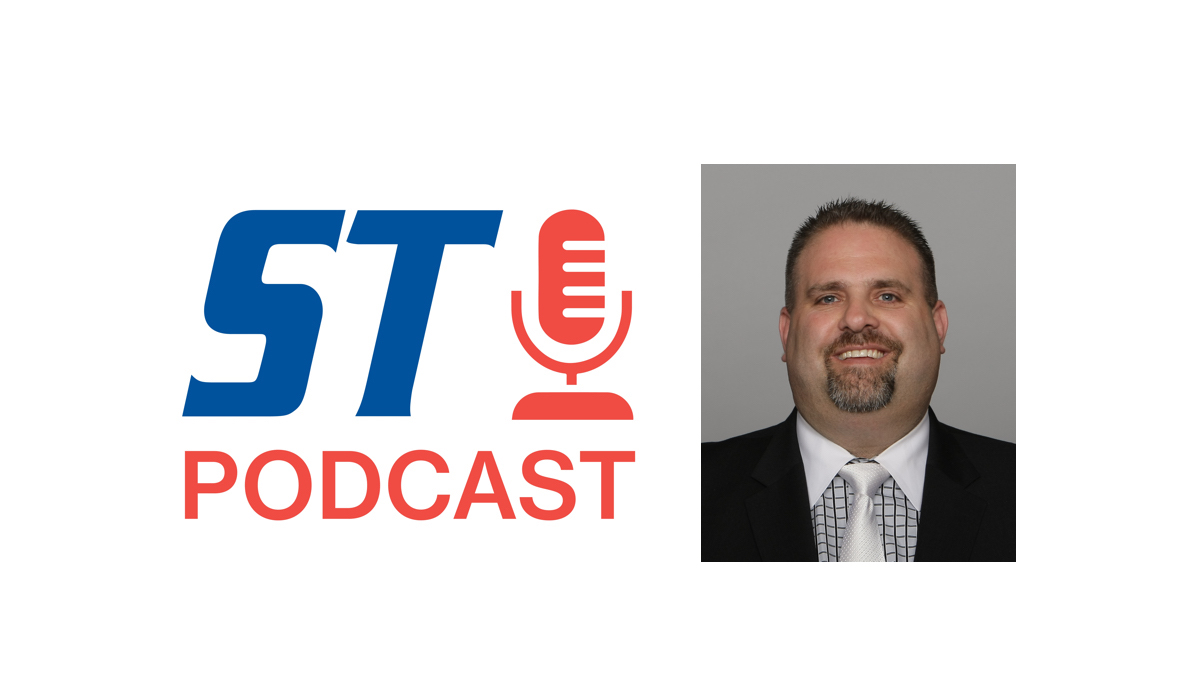 The San Francisco 49ers were one of the few NFL teams that did not have fans at a single home game last season because of the pandemic, finishing the season with its last two scheduled home games being played in Arizona. This year the 49ers have been able to play to capacity crowds at Levi’s Stadium while also opening a new club space and unveiling an innovative food and beverage program for season-ticket holders. As general manager of the stadium, Jim Mercurio has seen and just about done it all for the 49ers in his three decades with the organization, dating to the days of Candlestick Park and now the past several years at Levi’s Stadium, which has hosted not only the 49ers but a Super Bowl, CFP National Championship Game and WWE WrestleMania among other major events. SportsTravel Senior Editor Matt Traub talked with Mercurio about health and safety at Levi’s Stadium this season, making sure event workers are up to speed on the latest protocols, preparing the stadium for an enhanced and updated fan experience, and much more.