The Kentucky International Convention Center (KICC) in downtown Louisville has reopened following a two-year, $207 million renovation and expansion. State and local government officials, KICC facility officials and staff were among those in attendance at the grand opening ceremony.

Louisville is home to 20,000 hotel rooms, attractions including Churchill Downs, the Kentucky Derby Museum and Muhammad Ali Center and recent additions such as a Bourbon District and 10 distillery attractions. In addition to KICC, major venues in town include the Kentucky Exposition Center, which offers more than 1 million square feet of exhibition space, and the multipurpose KFC Yum! Center, a 721,762-square-foot arena complex.

According to a release by the Louisville Convention & Visitors Bureau, there have been 84 convention groups that have booked KICC since the expansion was announced. The business is expected to bring $246 million in estimated economic impact.

The TEAMS’18 Conference & Expo will be held at the new Kentucky International Convention Center, October 1–4. Click here for more information. 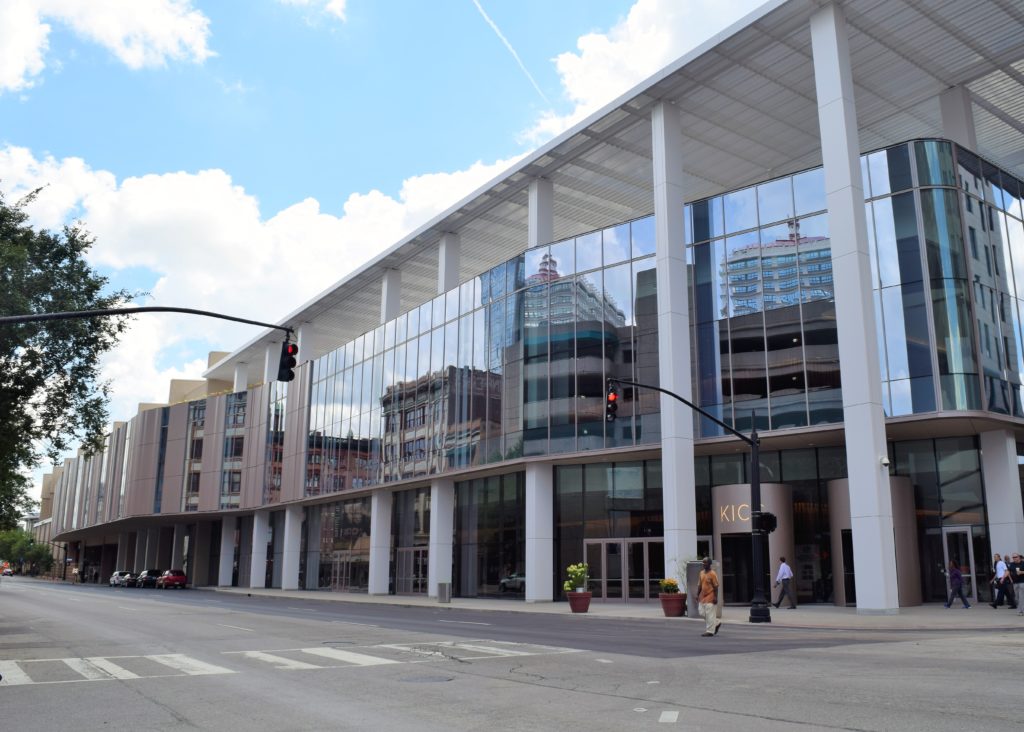 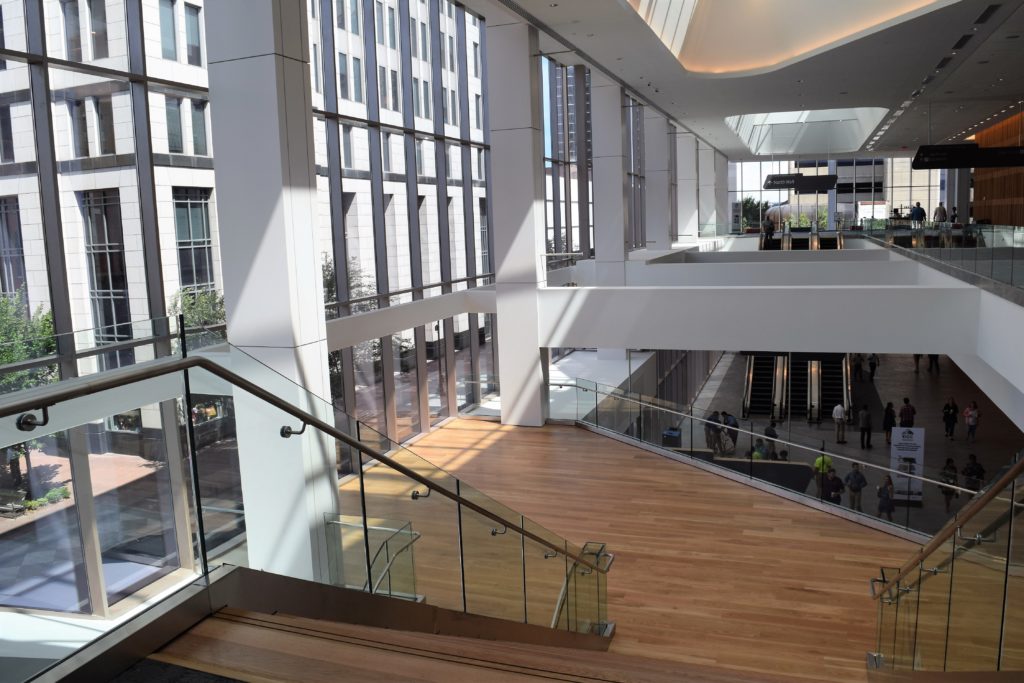 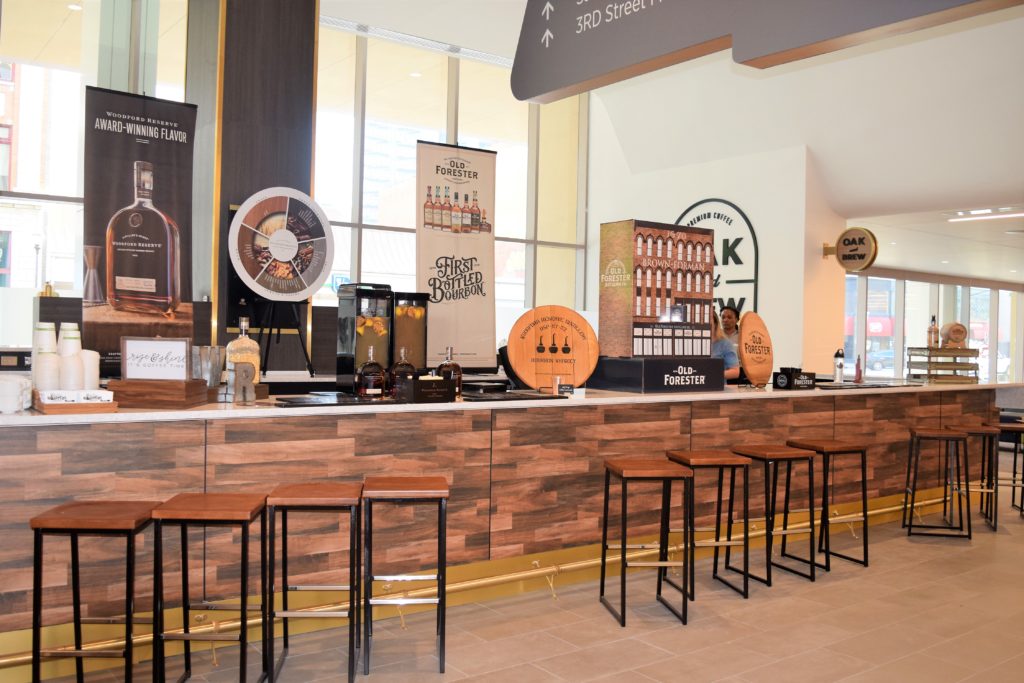