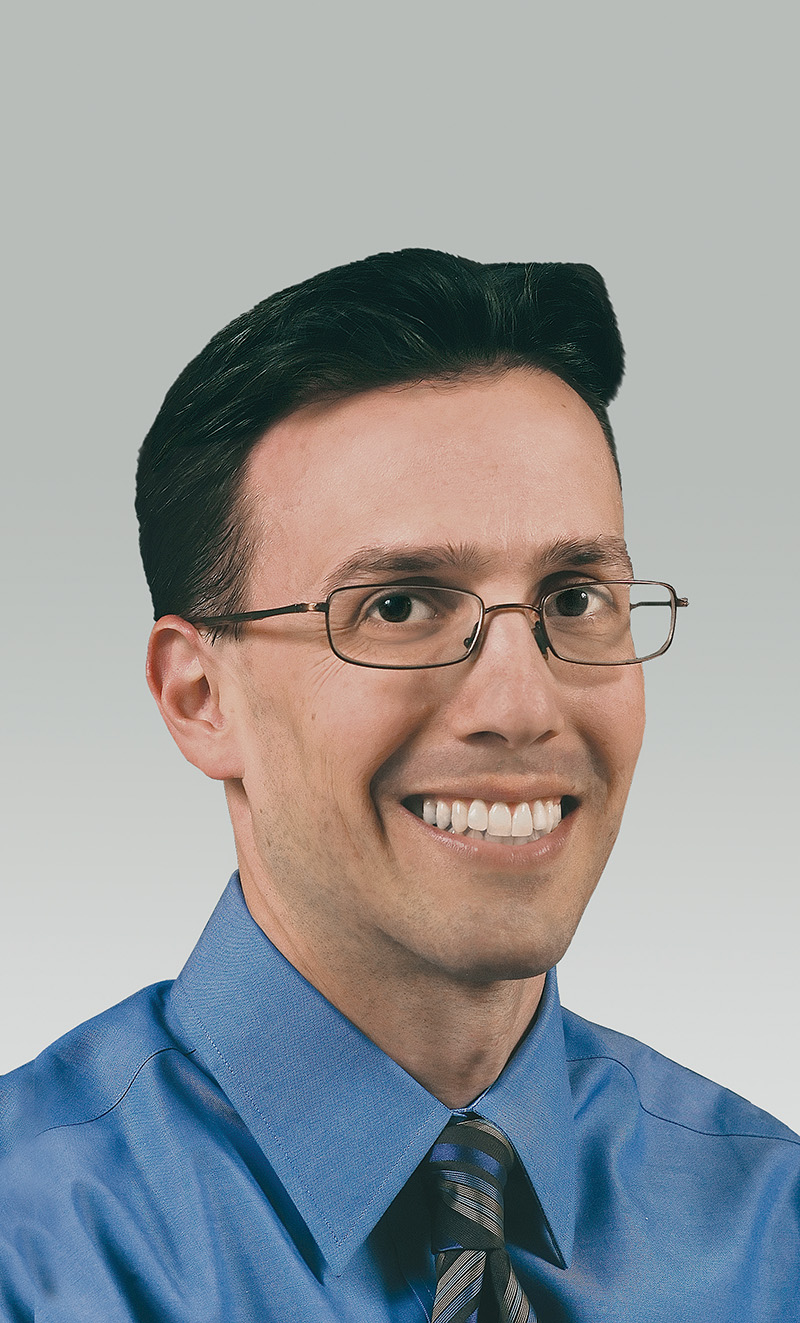 As the Sochi Games prepare to begin, a mix of reports is coming in regarding the readiness of the Black Sea resort city to welcome the world. The sound of construction workers finishing hotels and infrastructure is apparently common. And journalists arriving on site have had a fun time so far tweeting about the conditions and circumstances in the official media hotels. And if that weren’t bad enough for organizers, reports of the killing of stray dogs (such a problem that some even have been seen in the Olympic stadium in recent days) have added more fuel to the fire.

But at least people have been showing up. The process to attend the Olympic Winter Games has been a cumbersome one for many, including Americans. In a first for an Olympics, a visa was not issued to visitors unless they had proof that they had already purchased at least one ticket to an event. On top of that, once a ticket is purchased through an IOC-authorized agency (Co-Sport in the case of the United States), attendees must use a special code in the ticket purchase order to then apply for a “spectator pass” through the local organizing committee that has to be activated in Sochi. Attendees will need both their ticket and their activated spectator pass to enter the Olympic venues.

On top of that, security remains an issue for those attending. After all, there aren’t too many Olympic Games where the U.S. Navy feels compelled to station two warships nearby and have C-17 cargo planes on standby in the event Americans will need to be evacuated, as the Pentagon has confirmed.

And if you’re not going to be evacuated by the military in the event of a terrorist or other incident, the federal government in January issued a rare travel advisory for the Games that, among other things, cautioned Americans to consider purchasing medical evacuation insurance. “The Olympics are the first large-scale event to be held in Sochi and medical capacity and infrastructure in the region are untested for handling the volume of visitors expected for the Olympics,” according to the advisory. “Medical care in many Russian localities differs substantially from Western standards due to differing practices and approaches to primary care.  Travelers should consider purchasing private medical evacuation and/or repatriation insurance.” Somehow I don’t think “repatriation insurance” were words contemplated or mentioned in the original Sochi bid package for the Games when it came to the part about the spectator experience.

That advisory, however, went on to note the very real terrorist threats that now have caused the largest sense of unease for potential travelers. When two bombs exploded in Volgograd, about 600 miles from Sochi, in December, the suicide bombers targeted the city’s rail and bus systems. Sochi organizers note that in January they implemented the so-called “Ring of Steel” defense around the city, preventing any cars not registered in Sochi from entering and deploying the first of what will be a massive wave of military personnel to the city. But the inherent problem with the recent attacks in Volgograd is that the same Sochi organizers are also encouraging visitors to use Sochi’s upgraded—and potentially vulnerable—rail and bus systems to travel around the city and between the coastal and mountain venues that will house the events. And as the U.S. travel advisory notes, “U.S. citizens are urged to remain vigilant and exercise good judgment and discretion when using any form of public transportation.” As an afterthought following that sentence, it goes on to advise U.S. citizens to make sure their friends, family or co-workers have copies of their itinerary, just in case.

Organizing committee leaders and Russian President Vladmir Putin himself have said they will “do whatever it takes” to protect athletes and visitors to the Games. The question is whether that kind of assurance will be enough to encourage people to make the trip when faced with such potential risks.