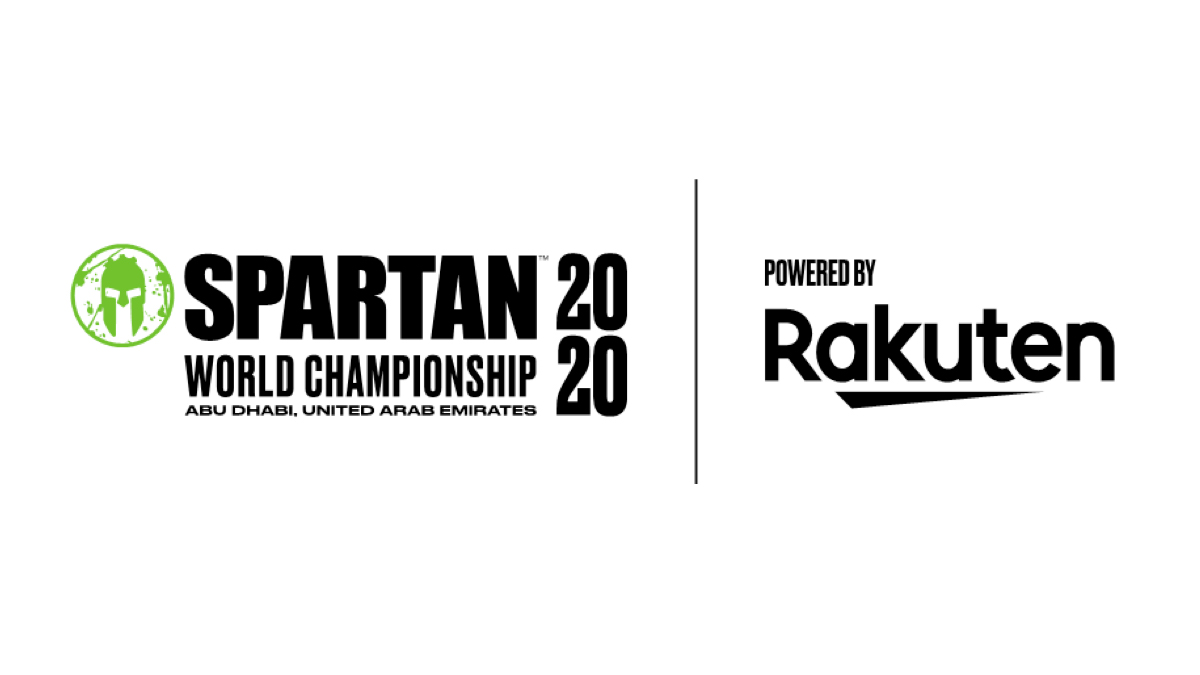 “Throughout the course of its eight-year history, we’ve held the Spartan World Championship in the United States, and we’re excited to bring the global event to Abu Dhabi,” De Sena said. “We’re grateful for the support of Mr. Awani and the Abu Dhabi Sports Council for hosting what will prove to be an epic World Championship weekend. Abu Dhabi has everything that Spartans dream of in a World Championship: epic and difficult terrain, incredible culture, and exotic desert adventures, just outside of an ultra-modern city full of activities. There’s nowhere better for our inaugural World Championship on foreign soil.”

The highlight of the weekend will be December 4, when elite male and female racers will compete on the desert race course outside of Abu for more than $120,000 in cash prizes. The half-marathon-distance “Spartan Beast” will feature more than 30 obstacles including the Spear Throw, Barbed Wire Crawl, and Helix and Rope Climb.

“Indeed, it is a groundbreaking occasion for both Spartan and us, to take this World Championship to a new audience in Abu Dhabi, the capital of the United Arab Emirate,” Awani said. “I am aware of the success and popularity of this event over the years and as the 2020 host of this World Championship, we will do our utmost with our local organizing committee to move this championship to the next level on its success and popularity.”