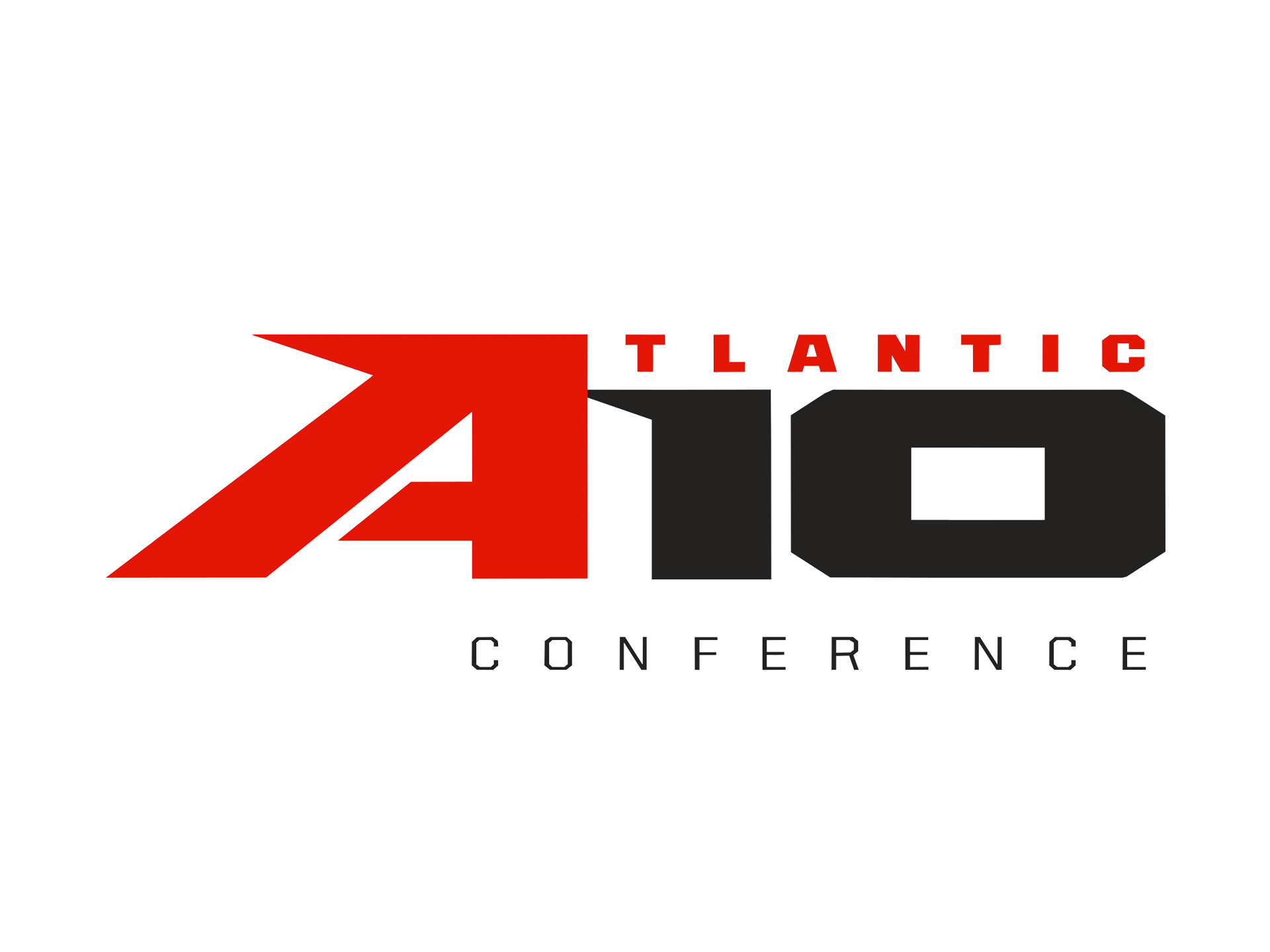 The Atlantic 10 Conference men’s basketball tournament will return to Washington, D.C., in 2022 and Brooklyn, New York, in 2023 and 2024. This season, the conference tournament will be staged at Brooklyn’s Barclays Center, the first of a three-year agreement with the arena. The A-10 tournament was previously held at Barclays Center 2013–2016 before relocating to Pittsburgh in 2017 […]