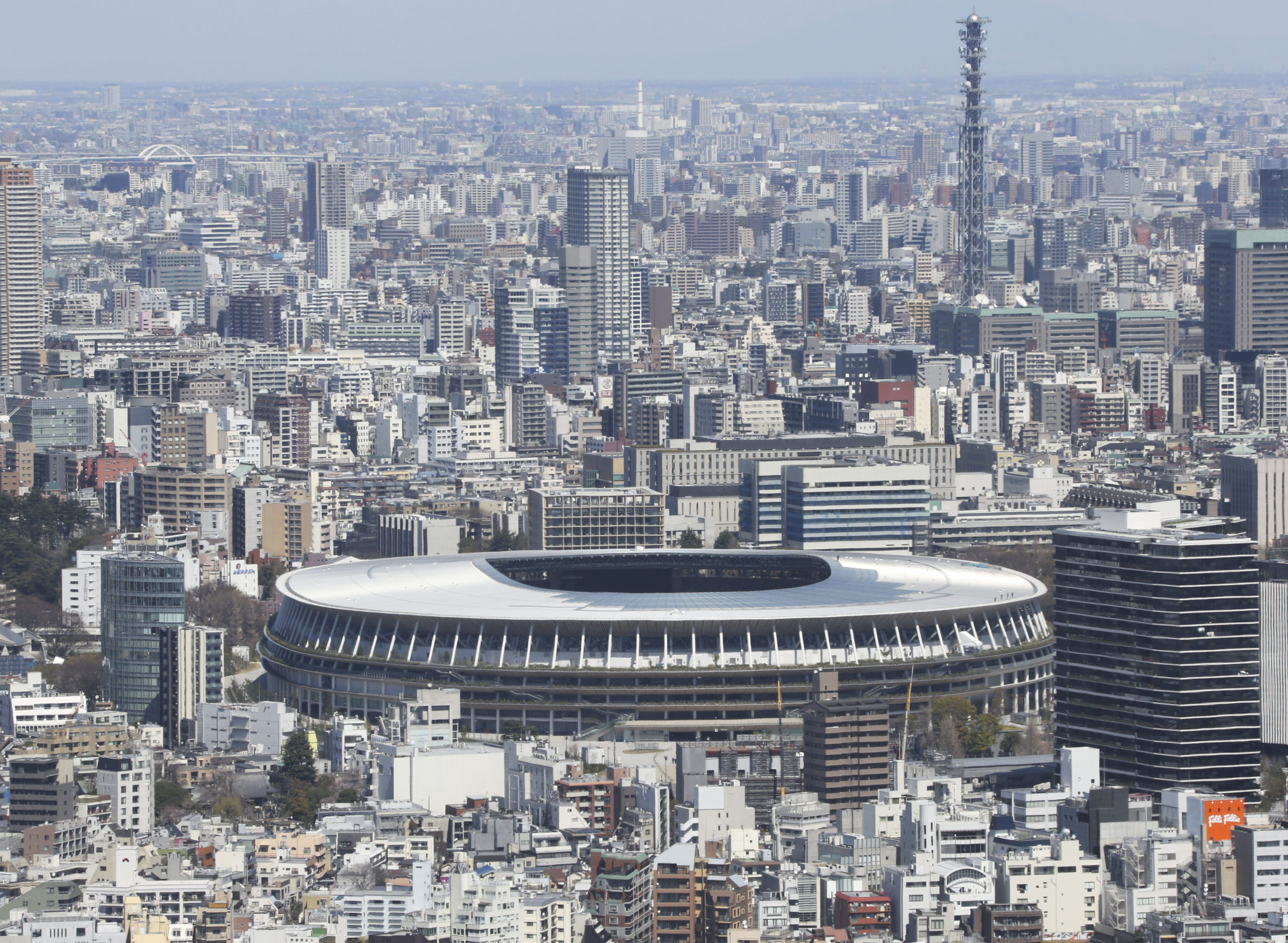 The New National Stadium, a venue designed for the opening and closing ceremonies for the Tokyo 2020 Olympics, is seen prominently in the Tokyo cityscape seen from an observation tower. (AP Photo/Koji Sasahara)
Category:

NBC Olympics and Twitch are partnering to produce and deliver live content that will live on a new NBC Olympics Twitch channel leading into and throughout the Olympic Summer Games in Tokyo in 2021. The effort will consist of unique programming tailored to the Twitch community including highlight studio shows, game-ified pre-Olympic activations, Olympic athlete interviews […] 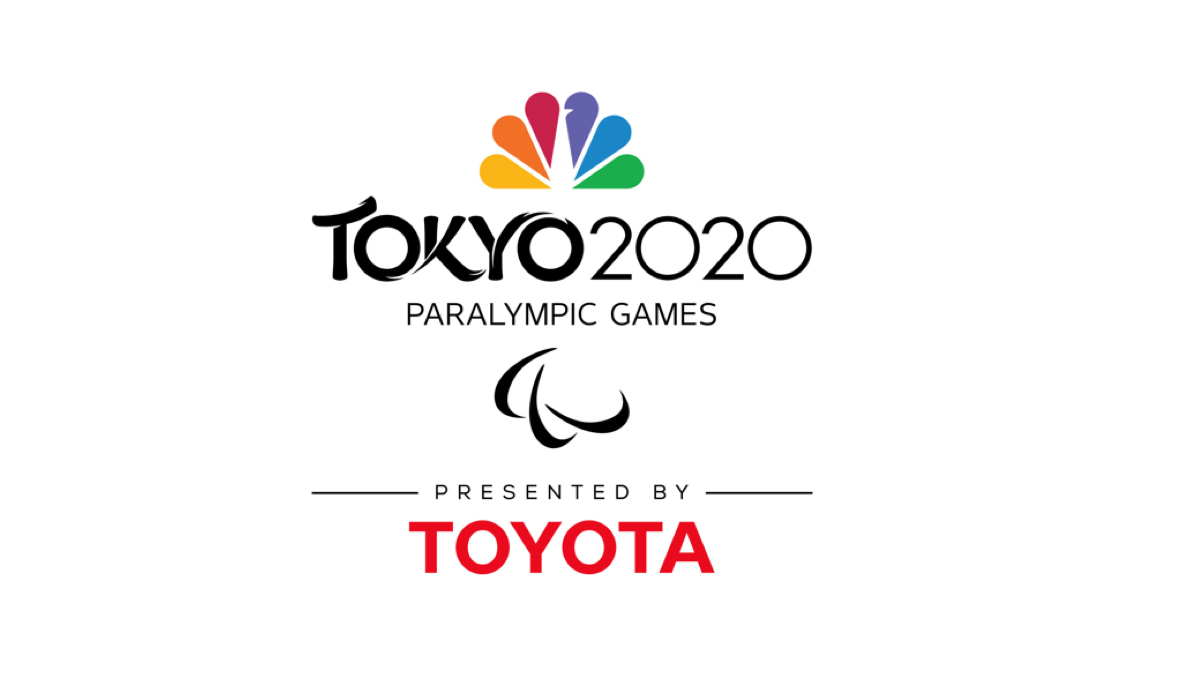 The Paralympics are going primetime. NBCUniversal has announced its broadcast plans for the Tokyo Paralympic Games and in a first for the United States, it will include primetime coverage on NBC. The network plans a record 1,200 hours of programming during the event, which will be staged August 24–September 25, 2021. The coverage, which is […]