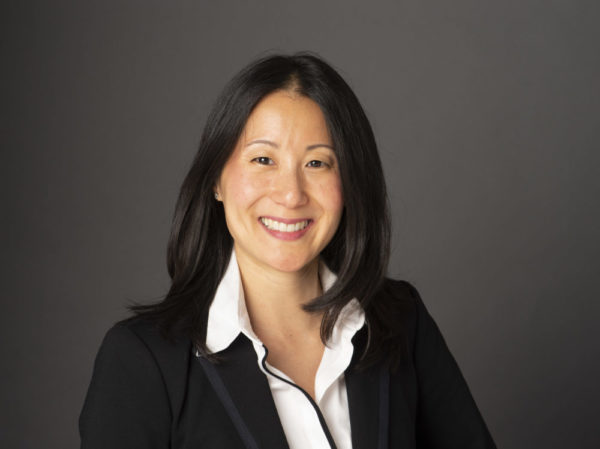 Sports executive Li Li Leung has been appointed president and chief executive officer of USA Gymnastics, the latest leader to take over control of the embattled national governing body. She most recently served as a vice president at the NBA, where she worked on the league’s international partnerships, and also has experience working with USA […]

The U.S. Olympic Committee has taken the initial steps to revoke USA Gymnastics’ recognition as the national governing body for the sport in the United States following months of turmoil at the organization in the wake of the Larry Nassar sexual abuse scandal. In an open letter to the gymnastics community, USOC CEO Sarah Hirshland said […]

Less than a week after being hired as interim CEO and president of USA Gymnastics, Mary Bono has resigned her position following scrutiny of her law firm’s role in the sexual abuse scandal that has rocked the national governing body. Bono was named interim CEO on October 12 while the search for a permanent leader continues. The new […]

USA Gymnastics has announced that Mary Bono will serve as interim president and chief executive officer, effective immediately. Bono, a former Congresswoman, will serve in the role until a permanent president and CEO is found to replace Kerry Perry, who left the role under pressure from the U.S. Olympic Committee. Bono recently served as a […]