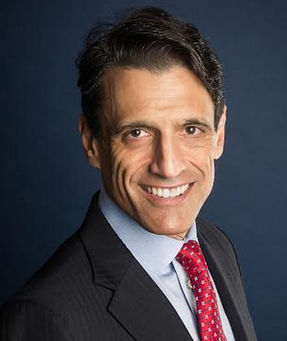 Rob Urbach has been named the new CEO of the Iditarod Trail Committee, and will be in charge of directing and overseeing all operations of the yearly Iditarod race. Urbach was the CEO of USA Triathlon from 2011—2017, handling all the daily operations for the national governing body. A Colorado native, Urbach previously the executive […] 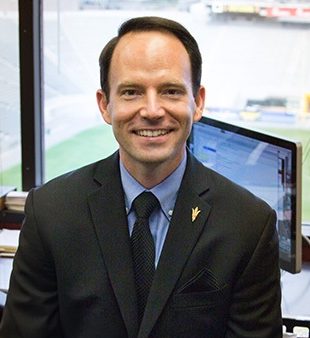 Rocky Harris, who has an extensive background as a professional and collegiate sports executive, has been named CEO of USA Triathlon…

USA Triathlon has announced that CEO Rob Urbach has left his position, effective immediately, to pursue other professional opportunities…