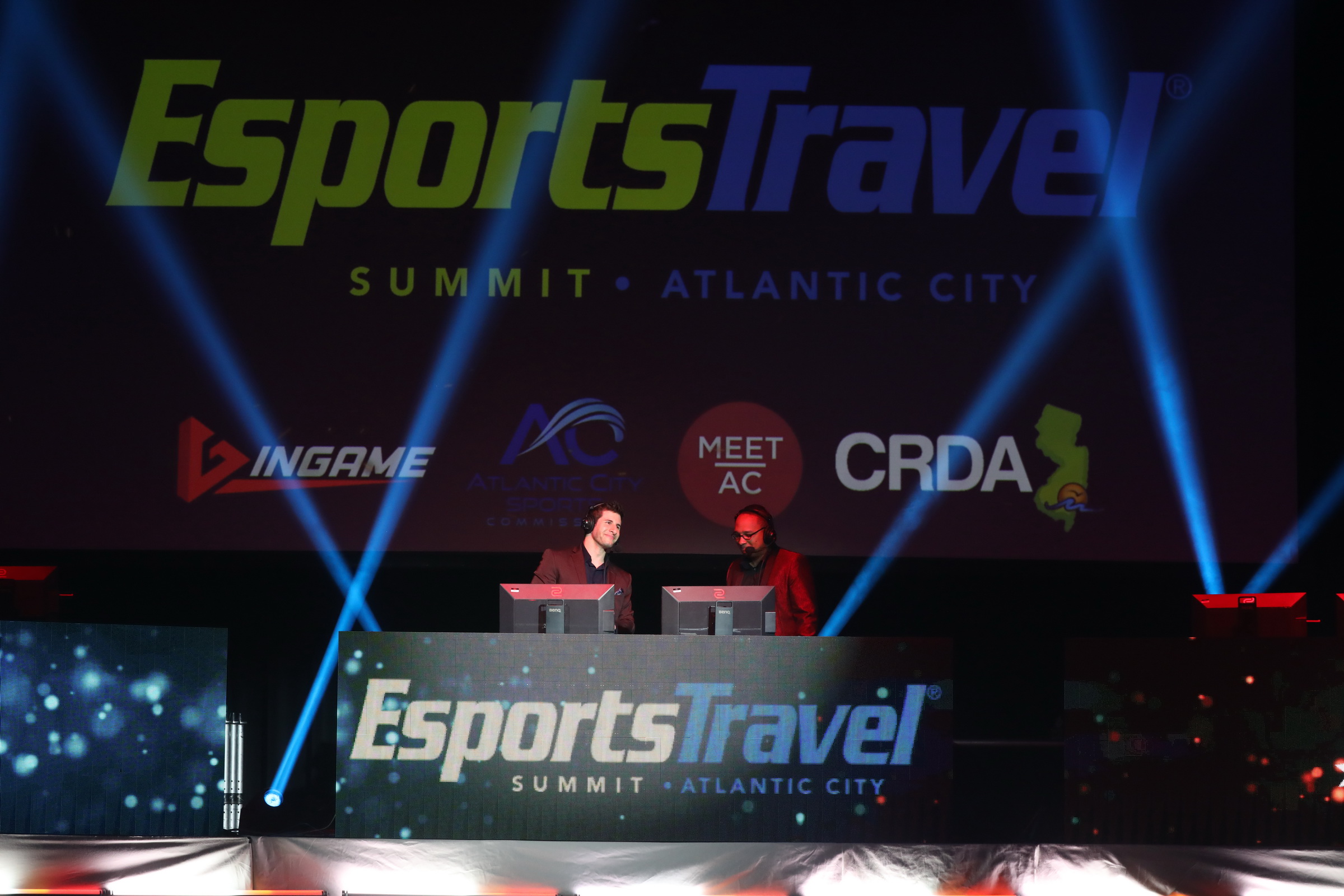 The 2019 EsportsTravel Summit was staged in Atlantic City, New Jersey, a destination that is positioning itself to become a leader in the esports industry.
Category:

New Jersey — and Atlantic City specifically — is poised to become a leader in esports development and the regulation of esports wagering, according to state officials and education leaders who have been pushing several new initiatives in the region. During a webinar held by the Greater Atlantic City Chamber, state officials said New Jersey’s […] 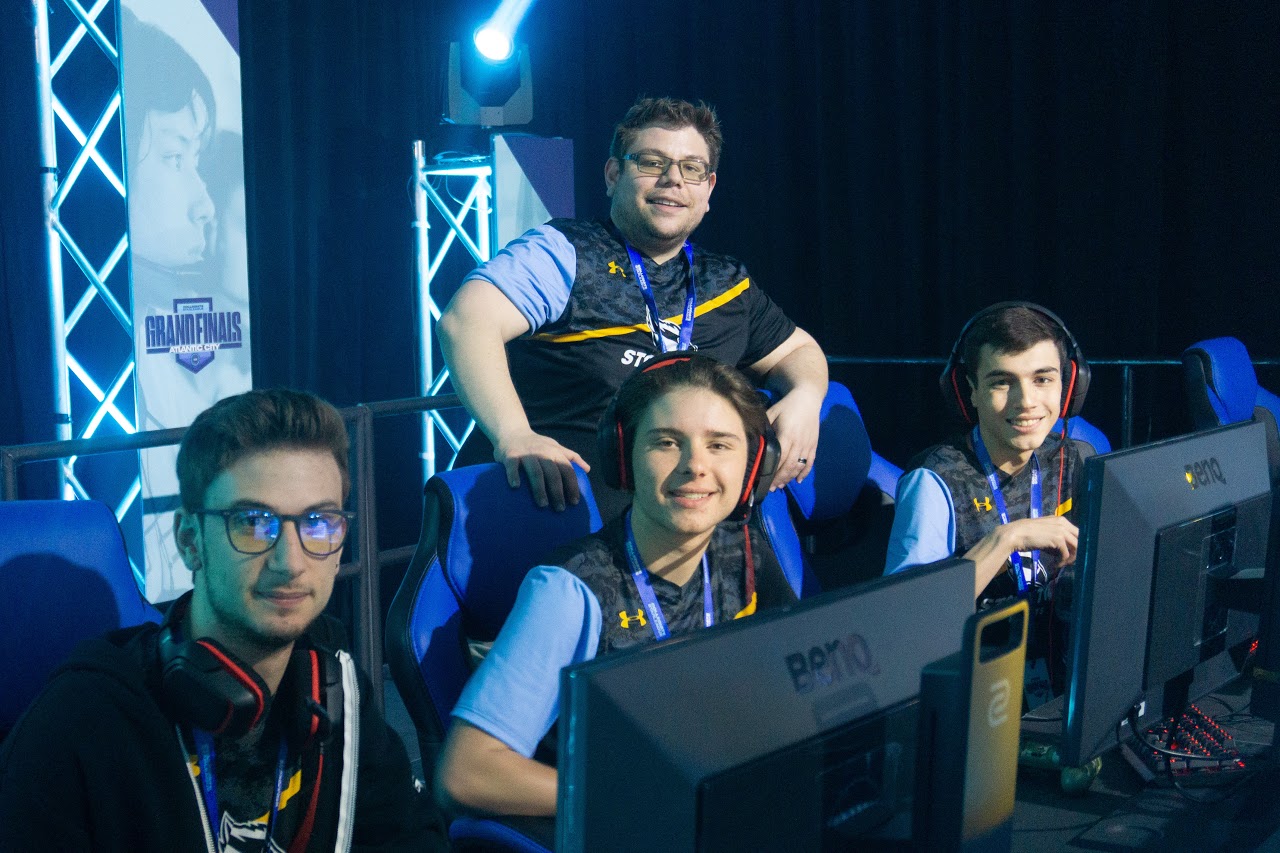 The New Jersey Economic Development Authority will invest $200,000 with Stockton University to support the establishment of an esports Innovation Center at the university’s Atlantic City campus. The funding will be used to provide staff support for the Innovation Center, which is expected to contribute to Atlantic City’s goal of becoming a hub for the […]