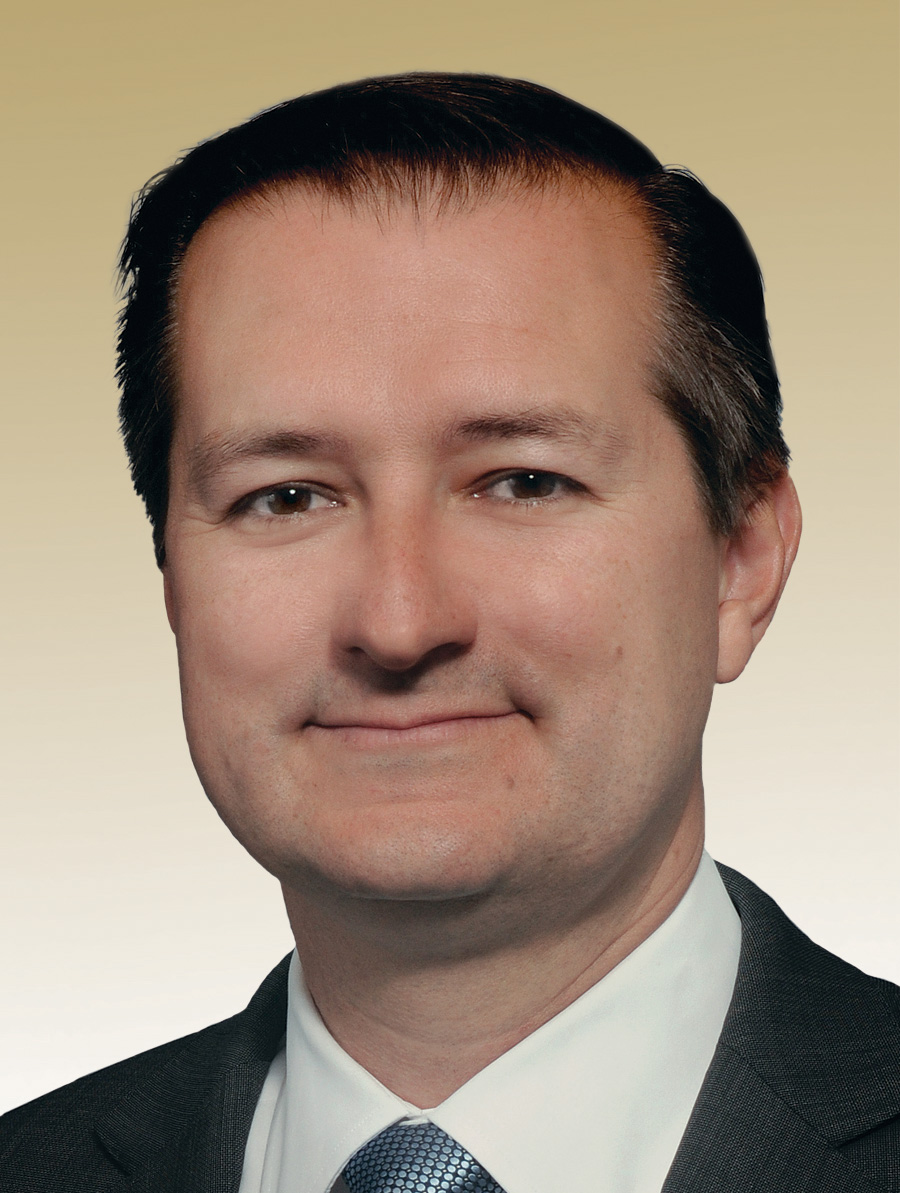 When Tom Ricketts and his siblings purchased the Chicago Cubs in 2009, they knew they had challenges ahead building a winning team and finding new revenue sources at historic Wrigley Field. But the children of TD Ameritrade founder J. Joseph Ricketts have had a harder time than they imagined getting their plans moving. Wrigley’s neighboring rooftop owners have been unhappy with plans for a new advertising sign and video board that could block their coveted views. But the Ricketts family hopes to move ahead with the renovations, which also include a proposed Starwood hotel across the street. And last month, the team celebrated the opening of a new spring training home in Mesa, Arizona.

In this interview with SportsTravel’s Jason Gewirtz, Tom Ricketts discusses the team’s plans, the challenges of altering a historic site and the Cubs’ new mascot.

You considered moving the Cubs’ spring training site to Florida but stayed in Arizona after voters in Mesa approved public funding to construct your new stadium. Would you have been able to stay in Arizona without that support?

I don’t know what would have happened had we not come to a deal with the city. It was always our first choice. We’ve been there for 60 years. Our fans like Mesa. It turned out that the mayor and the city council and ultimately the citizens of Mesa deemed that it was in everyone’s interest to keep the team there and basically work through all the issues. It turned out to be a great facility.