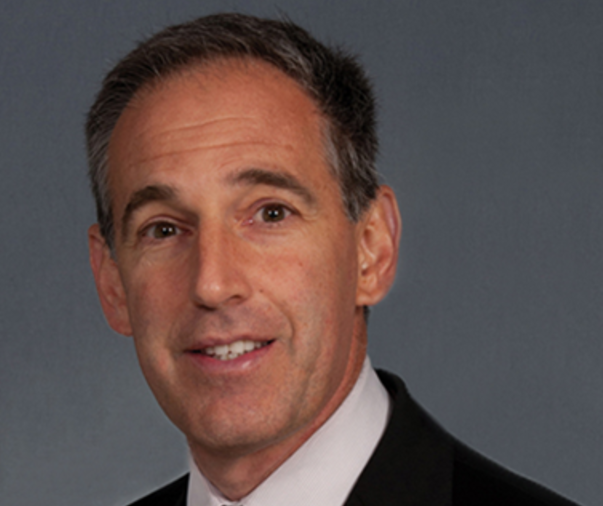 Activision Blizzard has hired Major League Baseball executive Tony Petitti as president of sports and entertainment to oversee esports, consumer products, and film and television at the organization.

“Tony is one of the most highly regarded executives in sports and entertainment,” said Bobby Kotick, chief executive officer of Activision Blizzard. “His success in media and as deputy commissioner and chief operating officer of Major League Baseball is the perfect blend of skills to help us realize our aspirations for esports and our related businesses. He is admired by owners, media executives, players and fans.”

Petitti was named Major League Baseball’s deputy commissioner, business and media, in December 2017. Previously, he served as MLB’s COO and was president and CEO of the MLB Network from 2008 until joining the MLB commissioner’s office in 2014. He also has worked at CBS Sports as executive vice president and executive producer and WCBS-TV in New York as vice president, plus NBC Sports and ABC Sports.

“Bobby Kotick has been translating his vision into opportunity at Activision Blizzard for 30 years. I couldn’t be more excited to use my own 30 years of sports and entertainment experience to help Activision Blizzard realize its ambitions,” said Petitti. “It’s clear to me the company has an incredible opportunity to connect players and fans in new and innovative ways and I’m excited to be joining the company at such an important moment in its history. The last 12 years in baseball have been extraordinary for me and I am especially grateful for the leadership and mentorship that Commissioner (Rob) Manfred provided to me and the League.”