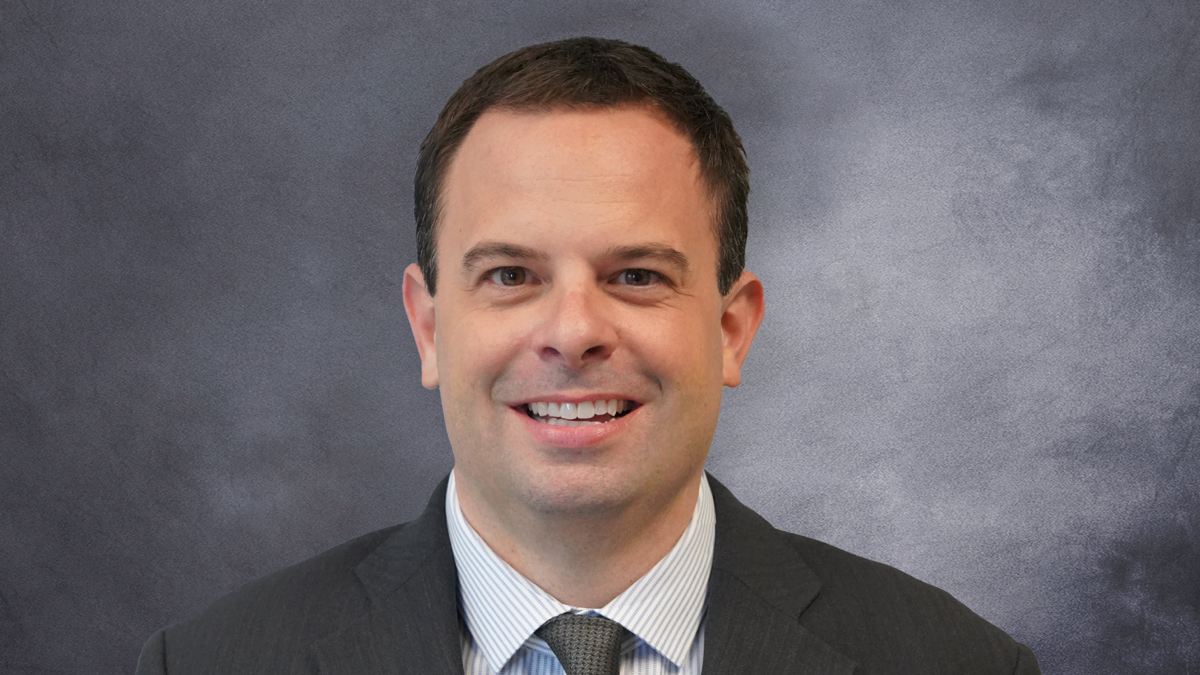 Oak View Group has named Steve Fraser as president of Coachella Valley Arena and its to-be-named American Hockey League expansion team that will be based in Palm Desert, California, as the top affiliate of the newest National Hockey League team, the Seattle Kraken. Prior to joining OVG, Fraser served as vice president of business operations […]