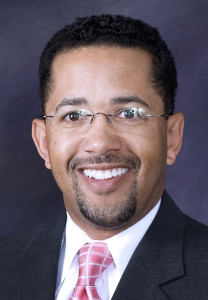 Hutchinson will begin his new position on July 1. He will replace David Randel, whose retirement was announced earlier this month.