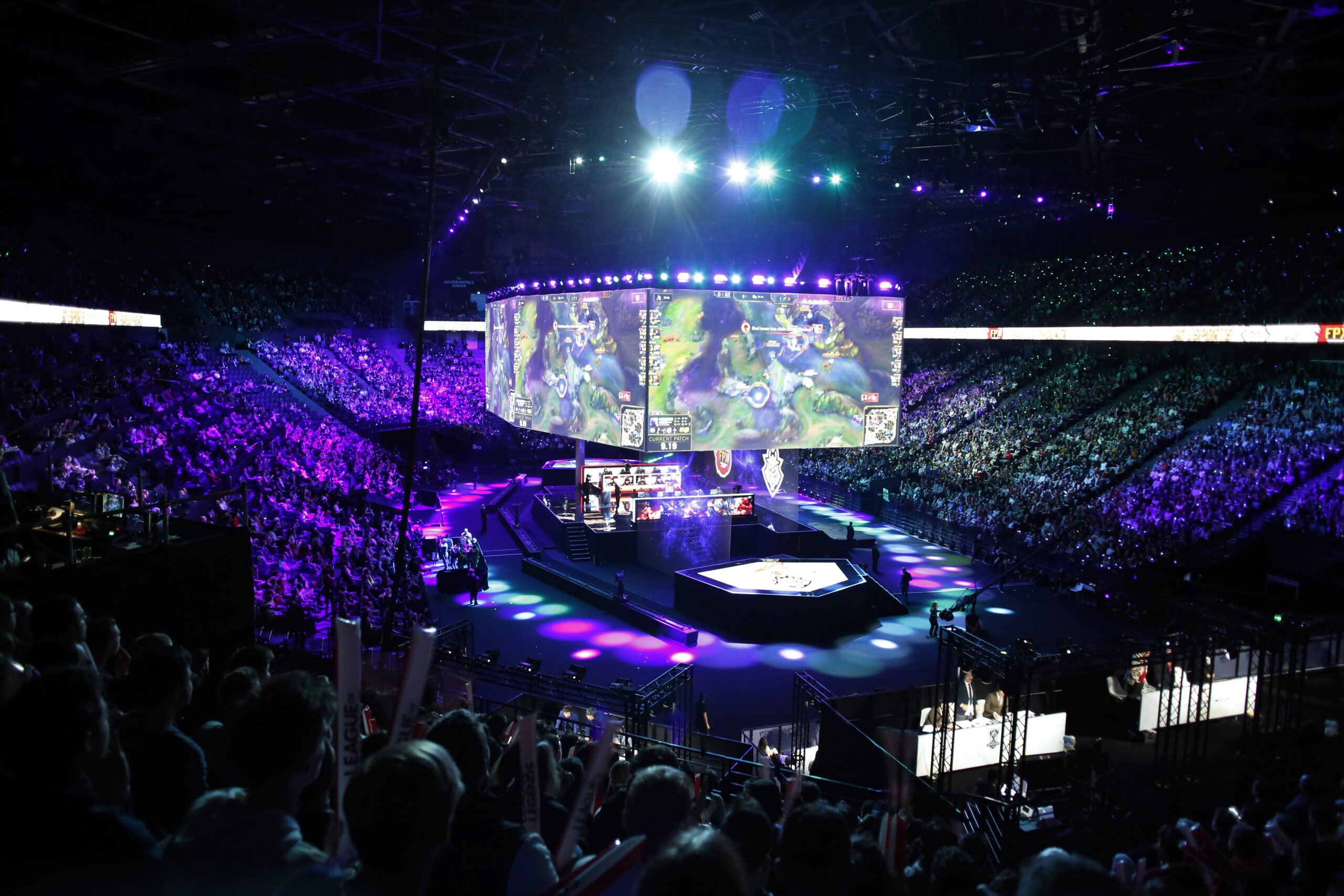 Right as more esports leagues were increasing their number of live events, the COVID-19 pandemic adjusted those plans and made streaming even more important, said panelists during the recent “State of the Esports Industry Survey & Results” event streamed by the EsportsBiz Research Group.

The webinar was used to release a State of the Esports Industry report, with research and writing performed by Michael Hughes. The report said that 80 percent of esports executives expect the gaming industry to eventually benefit from the pandemic, but that more than half – 56 percent — have shifted their business strategy because of the outbreak, adjusting for the loss of live events and an emphasized shift to online and streaming events.

“Anybody in the digital space got a huge boom,” said Dan Dinh, chief operating officer for the SoloMid Corporation. “There’s a billion things people can do at any moment in any time. With the situation the past two, three months now, activities are limited so you have a lot of people introduced to (esports) for the first time. There’s going to be a lot of people who will think it’s really interesting. Not from a revenue standpoint because we’re behind for 2020, but into the next year, I think that’s going to recover and put us one to two years ahead in terms of the industry growth.”

Hughes said nearly 7 out of 10 surveyed said there will be a significant impact because of the loss of live events, and 38 percent have a return to live events plan in place. The survey was conducted in April and May of 2020 with over 250 respondents. The webinar’s panel was moderated by Chris Pursell, head of sports content and partnerships for the Esports Business Group.

One of the many esports companies that had to change course quickly was ESL. Ross Huberman, ESL’s senior manager for marketing, said that events planned for in-person had to be adjusted quickly but also that “we’re seeing record setting viewership and the team has taken what used to be a more activation-focused model for brands and seamlessly integrated that into the viewership experience.”

Huberman said colleagues from other pro leagues have noticed how esports were able to shift to virtual events so quickly and adapted, giving leagues the option to use the virtual setups in the future while also planning for an eventual return to live events, an area where ESL has been focused on increasing value.

“I always go back to high tides raise all ships,” he said. “There’s a lot of companies that are going to struggle and may not be able to weather the storm but generally when you look across the (sports) industry, if you’re going to pick winners and losers, esports falls into the advantageous category.”

Meanwhile, esports has also become an effective recruiting tool for the United States Army. Major General Frank Muth, Commanding General, Recruiting Command for the Army, said the military branch’s esports team came about after having 8,000 soldiers competing for 16 spots before starting play in competitive tournaments in 2019. The team is based out of Fort Knox in Kentucky.

“It’s so mainstream that we have to recognize it and I don’t think a lot of Wall Street and Main Street is recognizing the exponential growth that esports is bringing,” Muth said. “I find it fascinating and it’s been great to do this the last two years.”

Muth said the Army has been recruiting 100 percent virtually since mid-March. It recently got more leads from having recruiters work virtually through esports events over a three-week period than it would by spending $10,000 more doing in-person recruiting at the New York State Fair.

“We were industrial two years ago,” in recruiting, he said. “We were calling people on the phone. Who answers the phone anymore if you don’t recognize the number? But that’s how we were recruiting. But we transitioned to more digital means with social media but also through esports.”