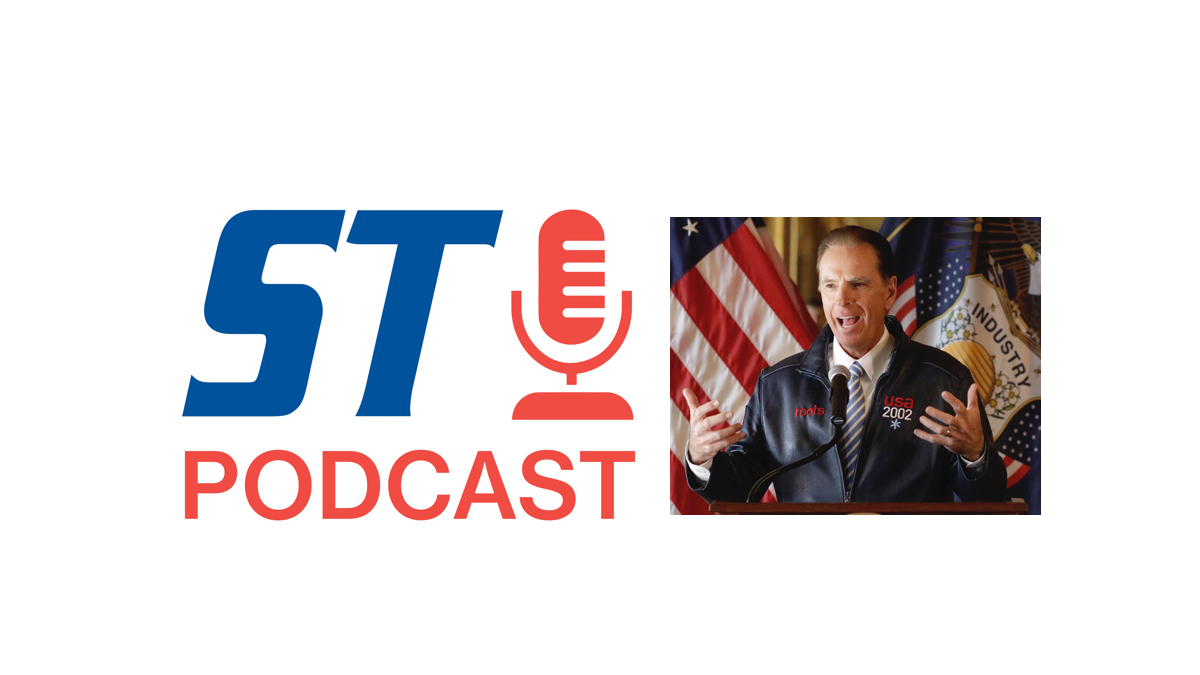 In only a few months, it will be the 20th anniversary of the 2002 Olympic and Paralympic Winter Games in Salt Lake City, one of only three destinations in the United States to have hosted the Winter Games. The 2002 Games was Utah’s introduction to the world and was held under high security with 9/11 having happened less than six months before the Opening Ceremony. The Games ended up turning a huge profit that led to the creation of the Utah Olympic Legacy Foundation, which continues to this day, and every venue that was used in the 2002 Games remains operational. With that in mind, Salt Lake City will be bidding to host the Olympics again, either in 2030 or 2034. In this episode, SportsTravel Senior Editor Matt Traub sat down with Fraser Bullock, the chief operating officer for the 2002 Olympic and Paralympic Winter Games in Salt Lake City and current president and chief executive officer of the Salt Lake City–Utah Committee for The Games that is bidding again to discuss the legacy of the 2002 event and Bullock’s hopes for a future Games. 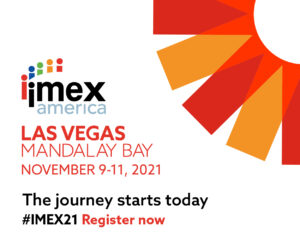