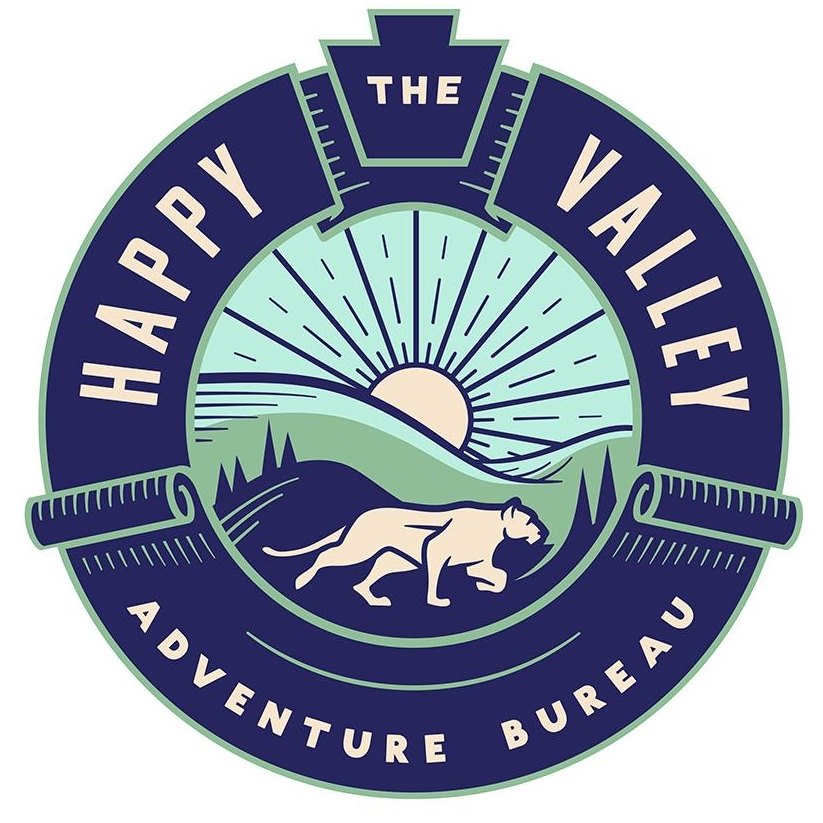 The Happy Valley Adventure Bureau has announced a formalized effort to create the Happy Valley Sports and Entertainment Commission, making the announcement at Penn State University’s Beaver Stadium on Tuesday while being joined by Penn State athletic leaders.

A number of factors prompted the HVAB to pursue a formal commission, beginning with the increasingly competitive sports tourism landscape. Penn State University’s athletics programs and traditions will provide a foundation upon which to build the commission.

“Knowing that we have university support and buy-in is critical to the long-term success of this effort, and one important factor in moving forward,” HVAB President and Chief Executive Officer Fritz Smith said. “Over the years, there have been calls from various sectors of the community for a formal commission to seek out and attract larger national and international sports and entertainment events. Buoyed by strong university and community support, we feel the time is now right to pursue the creation of a dedicated sports commission in order to capitalize on the tremendous opportunity we see for Happy Valley to grow into a sought-after destination for marquee events and tournaments.”

Joe Battista will chair the commission. He is a former Penn State hockey coach and associate athletic director at the school.

“While there have been informal efforts in the past, the timing for this new, more coordinated initiative is perfect,” Battista said. “This is a chance to showcase our beautiful county and our amazing sports history. We are so excited to offer first-class athletic venues, and lodging and restaurant amenities in our area, and to share the passion and expertise we have for hosting major events. The positive impact on the county’s economy will be significant.”

HVAB will bring in a dedicated sports sales professional as part of the commission. HVAB will also have the Huddle Up Group conduct an analysis to be completed by spring 2022 to establish the commission’s structure, focus and expectations.

The vice chair for the commission will be Scott Sidwell, who is the Penn State deputy athletic director for external affairs. He said at a Tuesday press conference that the home of the Nittany Lions football team, Beaver Stadium, will have a role in the commission’s future.

“Penn State and the local community have a longstanding partnership supporting economic growth on many levels,” Sidwell said. “The creation of this commission will formalize an already robust impact that sports and entertainment have on our region. The focus will be on making Happy Valley the premier destination for major sporting and entertainment events at all levels that range from youth to pro sports, with Penn State Athletics serving as a keystone component in enhancing our regional economy.”