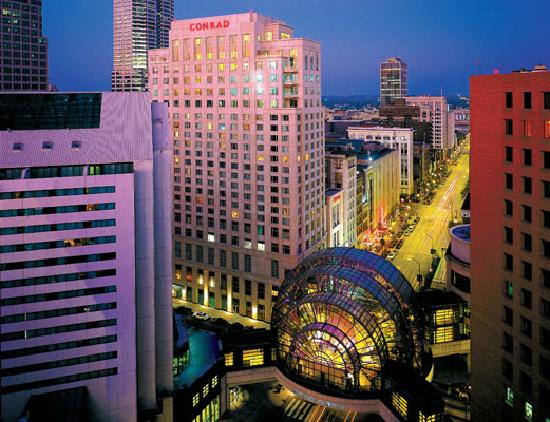 A report commissioned by officials in Indianapolis has concluded that Super Bowl XLVI attracted 116,000 out-of-town fans over 10 days, producing an estimated direct visitor spend of $175.9 million. The report from the Indianapolis Super Bowl Host Committee also concluded that the overall economic impact from the event was $342 million. In announcing the figures, the committee and the Indiana Sports Corp. also expressed their desire to bid on an Olympic Trials event in 2016 and the Super Bowl again in 2018. The Sports Corp. said it will not be submitting a bid for the newly created NCAA college football national championship.