The International Olympic Committee and the International Paralympic Committee have signed a new, long-term agreement that would extend their partnership through at least 2032. IOC President Thomas Bach and IPC President Andrew Parsons announced the new partnership during a press conference in PyeongChang, South Korea, where the 2018 Winter Paralympic Games are underway.

As part of the new agreement, the IOC will continue to make it obligatory for any host of the Olympic Games to also organize the Paralympic Games; the IOC and IPC will work together to increase the visibility of the Paralympic Games and enhance the Olympic brand and both organizations will deepen their cooperation, specifically on the implementation of Olympic Agenda 2020. The agreement would also provide financial stability to the IPC for the next 14 years.

“Enhancing the cooperation between the Olympic and Paralympic movement was one of the key recommendations of Olympic Agenda 2020,” Bach said in a statement. “Therefore, the IOC is pleased to strengthen its substantial support to the IPC and the entire Paralympic movement because we share so many of the same values and objectives.”

“There can be no doubt that the IPC and the Paralympic movement would not be where it is today without the support and cooperation of the IOC,” said Parsons. “Since our first formal agreement signed in 2000, the Paralympic Games and the movement as a whole have grown beyond all recognition. Both organizations share a passion that sport can change lives and that sport can change the world. Working together and even closer into a fourth decade will further the impact both of our work has on society.” 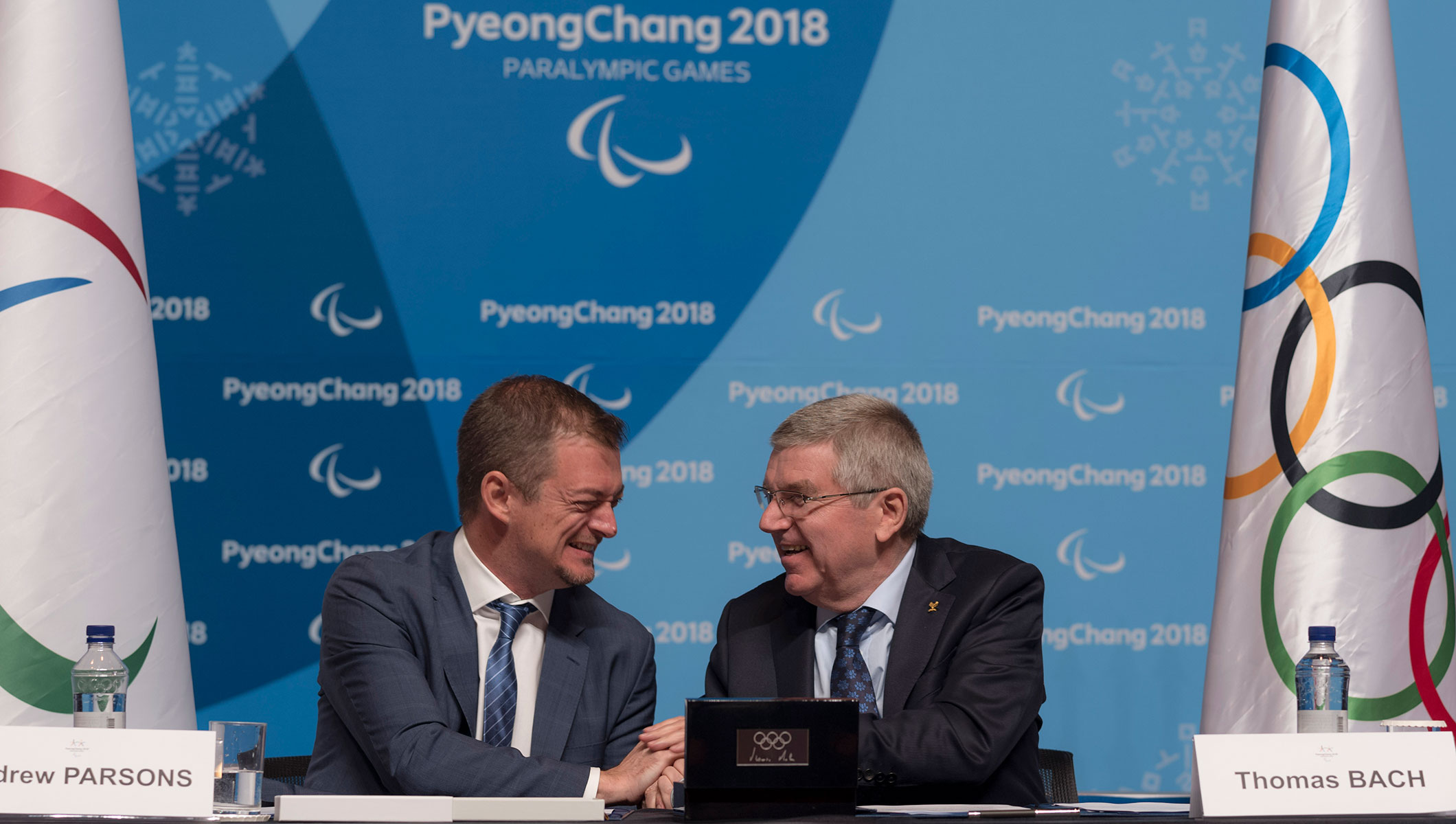