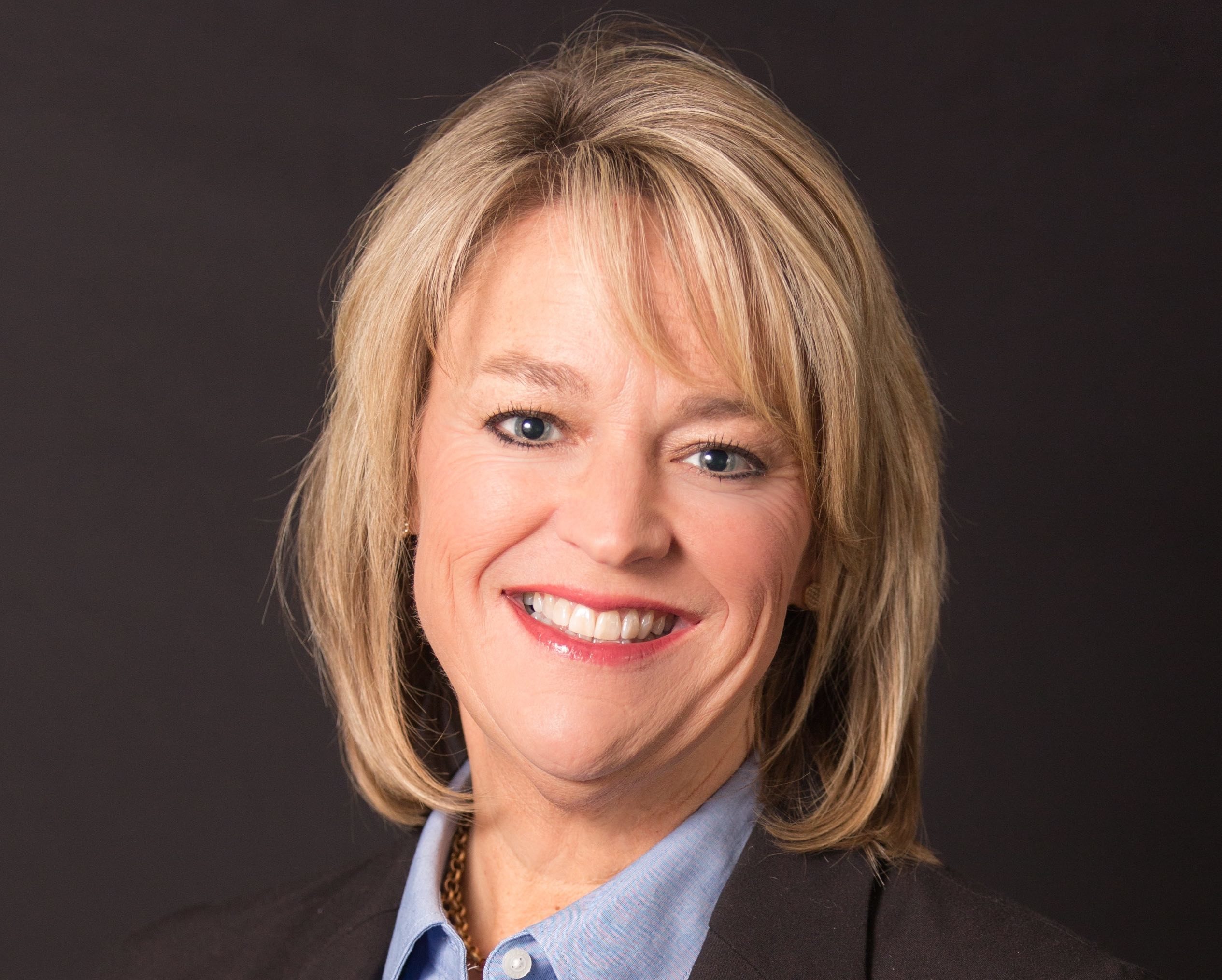 Janna Clark has been named executive director of the Elizabethtown (Kentucky) Tourism & Convention Bureau, taking over the top position of the organization she has been involved with since 2009. Last year, she was named director of sports development and was put in charge of the process to select the management firm to run the city’s Elizabethtown Sports Park.

“Janna is the perfect person for the role of executive director,” said Carl Swope, chairman of the ETCB Board. “Her relationship with the community, experience and leadership skills will be a great advantage for the tourism bureau.”

Clark was involved with the creation of Elizabethtown Sports Park and served for years as the bureau’s sports and sales director before becoming director of sports development. She has also served on the board of directors of the National Association of Sports Commissions and the Kentucky Sports Authority.

“We wanted to make sure we were finding the perfect candidate for the job, regardless of their location to Elizabethtown,” said Elizabethtown Mayor Jeff Gregory. “We knew Janna’s experience and skill set with tourism and sports industries were a great asset for Elizabethtown Tourism and the Elizabethtown Sports Park.”

Clark will transition into the role immediately but will officially begin her new job April 1.

“I greatly appreciate the confidence our board of directors and Mayor Gregory have placed in me to have a broader effect on tourism growth for Elizabethtown,” Clark said. “I’m a collaborator at heart and look forward to working with local businesses and attractions to enhance visitor experiences and expand our reach in promoting this amazing city.”