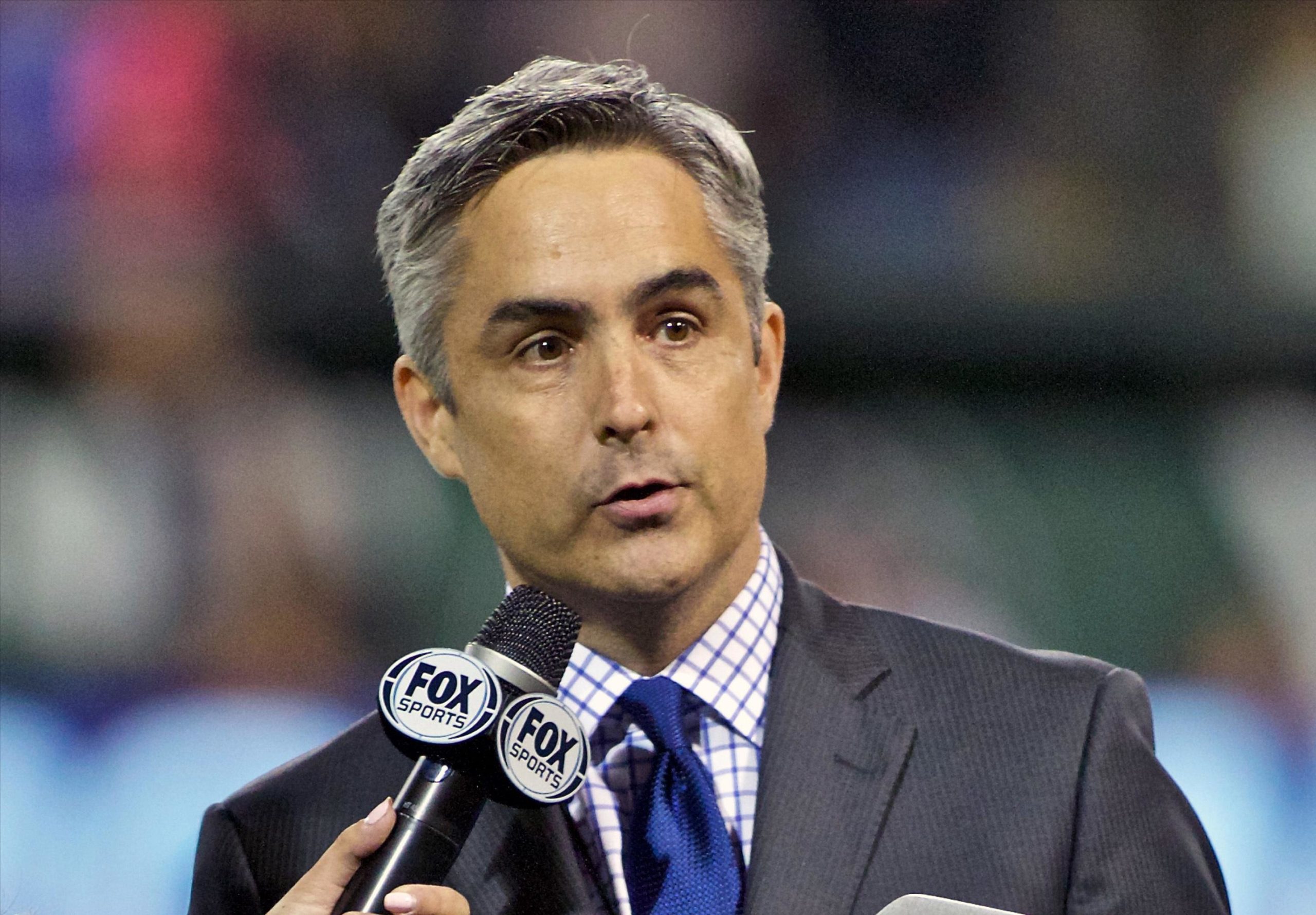 FILE - In this Oct. 1, 2015, file photo, NWSL commissioner Jeff Plush presents FC Kansas City with the trophy after the NWSL soccer championship match in Portland, Ore. A+E Networks has bought an equity stake in the National Women's Soccer League and will broadcast a game each weekend on the Lifetime network. (AP Photo/Craig Mitchelldyer, File)

Jeff Plush, who has decades of experience in professional soccer, will be the new chief executive officer of USA Curling.

Plush will attend the 2020 USA Curling National Championships in Spokane, Washington, February 8–15. He will lead the process of hiring the next leader of USA Curling’s high-performance program along with a search committee that has been formed.

“The United States Curling Association Board of Directors is thrilled to have Jeff onboard as we embrace the opportunities that are before us both at the grassroots and high-performance levels,” said Courtney Schmidt, USCA board chair. “I am looking forward to introducing Jeff to the world of curling at our National Championships in Spokane.”

“I am thrilled and humbled by the opportunity to lead USA Curling as we chart a course for dynamic change,” said Plush. “The chance to work closely with Courtney, the board and our tremendous athletes is one that I simply could not pass up. And the privilege of returning to the Olympic movement is something that I am particularly excited about.”

Plush served as the first commissioner of the National Women’s Soccer League. During his tenure at the NWSL, Plush added the expansion Orlando Pride, extended a league-wide deal with Nike and negotiated a media and marketing partnership with A+E Networks that resulted in a multiyear, multimillion-dollar investment in the league.

Previously, Plush spent over 10 years with Kroenke Sports & Entertainment where he was the managing director of the Colorado Rapids, leading the team to its only MLS Cup in 2010. Earlier in his career, he was the director of corporate development for IMG, representing a stable of athletes including Olympic gold medalists Michael Johnson, Dan O’Brien, Picabo Street and Jonny Moseley.

“Jeff Plush brings a wealth of experience and talent that will be instrumental in the ongoing growth we see at USA Curling,” said interim CEO Rich Lepping. “We are very much looking forward to working with Jeff as he helps move the sport and the business forward, while honoring our traditions, and most importantly, our athletes.”