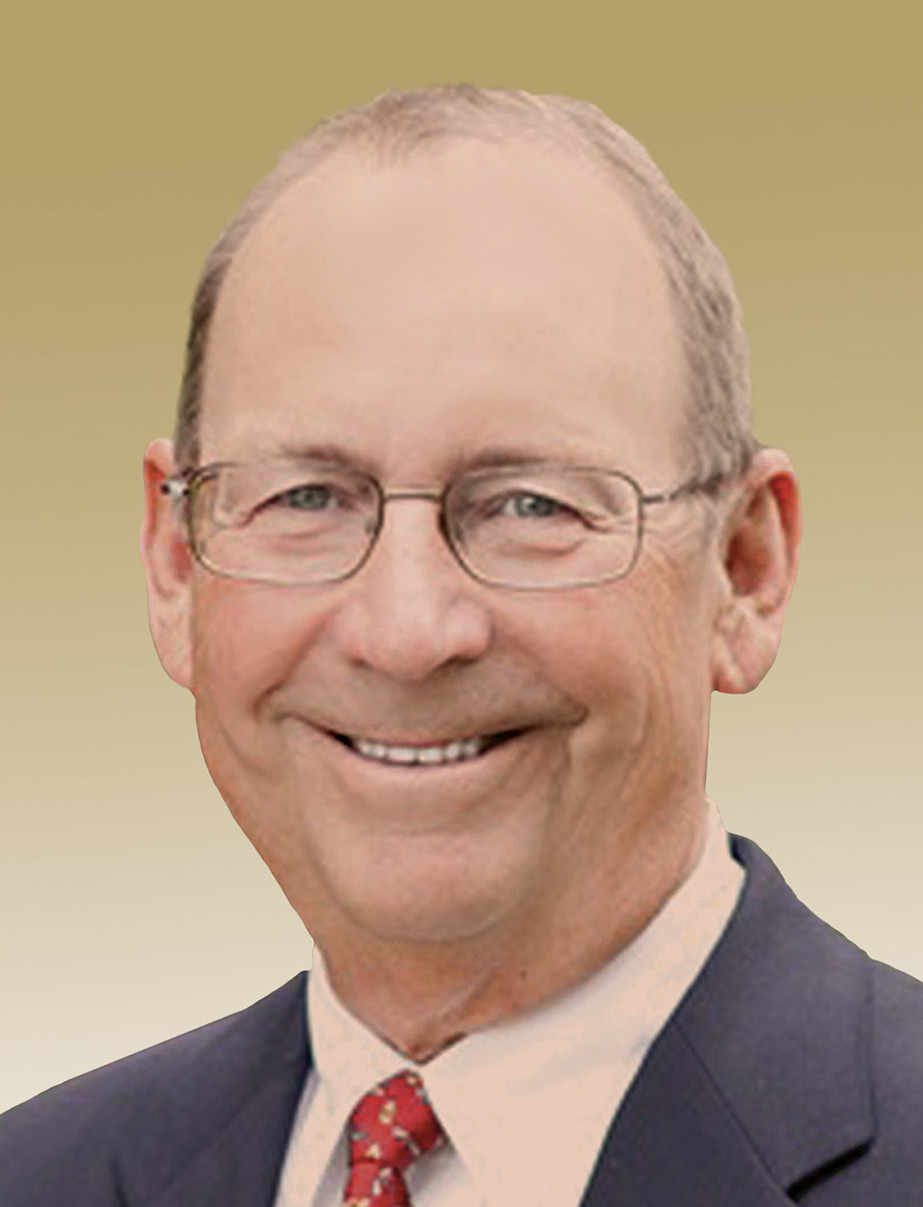 In his lengthy career in the sports industry, Jim Baugh has overseen some significant campaigns. While he was vice-president of sales and marketing for Prince from 1977–1983, he helped launch and market the first oversized tennis racket. As racquet sports general manager and later president at Wilson Sporting Goods from 1987–2003, he oversaw a $1 billion company with a global marketing reach. His work in tennis later led him to become president of the Tennis Industry Association and a USTA board member. Now a sports-industry consultant, his latest project is as president and CEO of PHIT America, which is pushing passage of the Personal Health Investment Today (PHIT) Act, to use a tax break to encourage people to lead healthier lifestyles.

In this interview with SportsTravel’s Jason Gewirtz, Baugh discusses the nation’s obesity epidemic and how television and social media undermine participation in sports.

Studies have shown that people today, especially youth, are more sedentary than those in previous generations. What’s the biggest reason why?

There are a couple of major reasons. We’ve engineered activity out of our lives, whether it’s taking the elevator instead of the stairs or working longer hours. When people get home, rather than being active, they’re on social media and watching TV more than ever. For the last 20 years, there’s been a major decline in the amount of physical education in the schools of America. Today, 48 percent of high schools have no physical education. The median school budget for physical education is $764 per year for the entire school. The tremendous drop in frequency of physical education parallels the overall drop in activity level for Americans. Research shows that a child who does not have physical education is two-to-three times more likely to be sedentary.