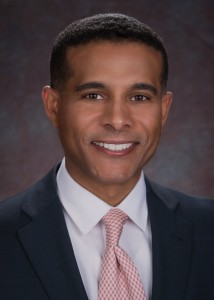 The Kansas City Convention & Visitors Association in Missouri has named Ronnie Burt president and chief executive officer. Burt currently serves as vice-president of sales and services for Destination DC, where he oversees a team of 25 people. On June 11, Burt will begin his new role with the KCCVA, in which he will manage a staff of 40 and a budget of $10 million in efforts to attract visitors to the Kansas City region.

Burt will replace Jon Stephens, who has served as interim president and CEO since July 2013.

“The search committee was pleased that an extensive search for a new president and CEO yielded numerous qualified candidates,” said Brenda Tinnen, chair of KCCVA and general manager and senior vice-president of Sprint Center. “The entire Kansas City region will certainly benefit from Burt’s fresh perspective, enthusiasm and ability to provide strategic direction in positively positioning the KCCVA for the future.”