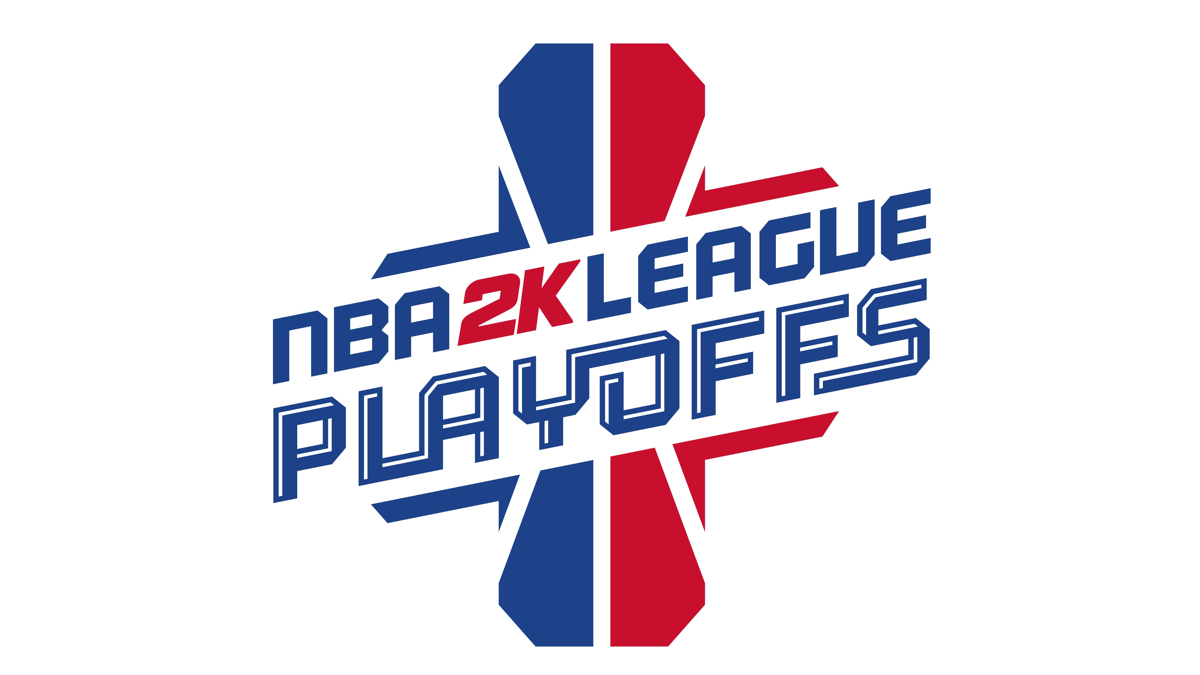 The 2021 NBA 2K League playoffs will take place in person for the first time since 2019 starting August 26 at the Mavs Gaming Hub in Dallas. Due to COVID-19, the last in-person competition was the 2019 finals in New York.

The top five teams from the Eastern and Western conferences qualify. Thirteen other teams will compete from Aug. 19—21 for the final two spots in the postseason, with the opening round on August 26 and the finals on September 4.

All matches are a best-of-three format until the best-of-five Finals. Champions receive $450,000 from a prize pool of more than $1 million. Second place will earn $180,000. Games will be simulcast live at 5 p.m. ET each day on the NBA 2K League’s Twitch and YouTube channels.

“The NBA 2K League live studio experience and stage is unlike anything in esports, with an electric energy and passion that is palpable. Add the high-stakes of the Playoffs and we have the perfect storm that our fans have been waiting to see for two years,” NBA 2K League president Brendan Donohue said. “We are thrilled to be able to bring together the league’s top teams to safely crown a champion and share this excitement with our fans watching around the world.”