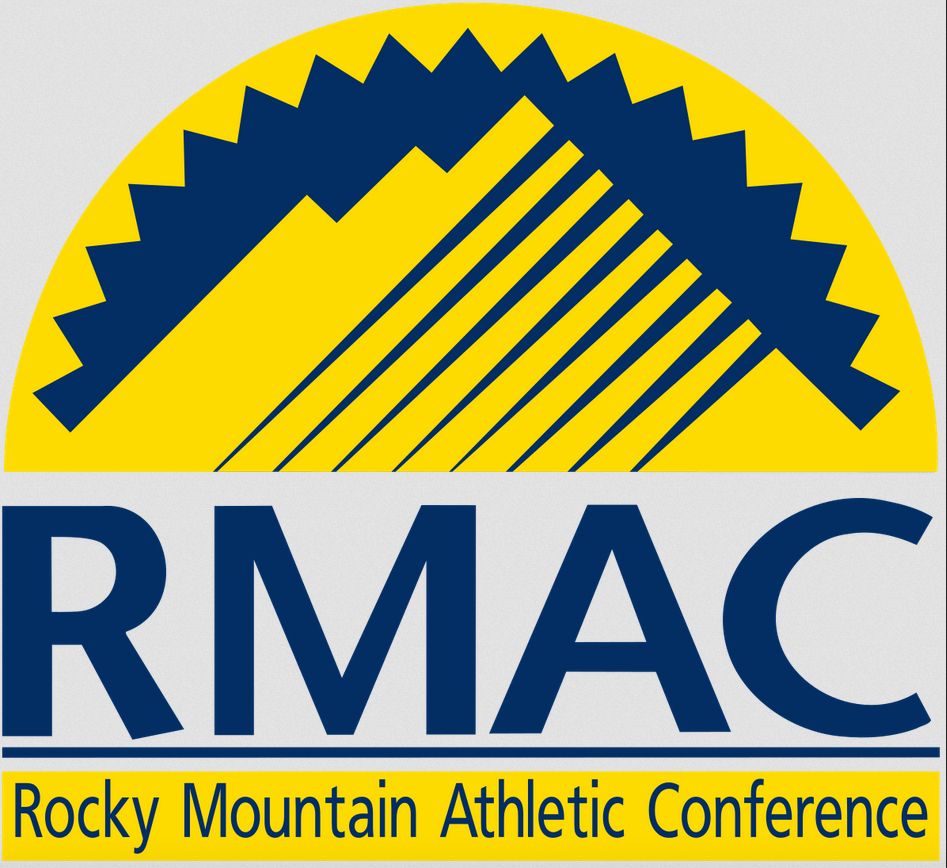 The RMAC has officially been named the host of the 2021 men’s and women’s championships, and will hold the event at the new Switchbacks FC Stadium in Colorado Springs, Colorado, which is scheduled to begin construction in November.

“The NCAA Division II men’s and women’s National Committee is excited to bring our brand of high-level collegiate soccer to the great state of Colorado,” said Jim Moore, national chair for the NCAA Division II Women’s Committee. “We would like to thank the Rocky Mountain Athletic Conference, Switchback FC and the city of Colorado Springs. This venue is going to provide an amazing atmosphere for our student-athletes.”

“This is a historic announcement for the RMAC, our member institutions and the city of Colorado Springs. With the help of our community partners we were able to submit a very competitive bid,” RMAC Commissioner Chris Graham said.

Colorado Springs will host the event at Switchbacks FC Stadium, which is scheduled to open in spring 2021. It will seat 8,000, which would make it the largest stadium in seating capacity to host a Division II soccer championship. Championship weekend is scheduled for December 9–11, 2021, with four semifinals and two championship matches combined between the men’s and women’s fields.