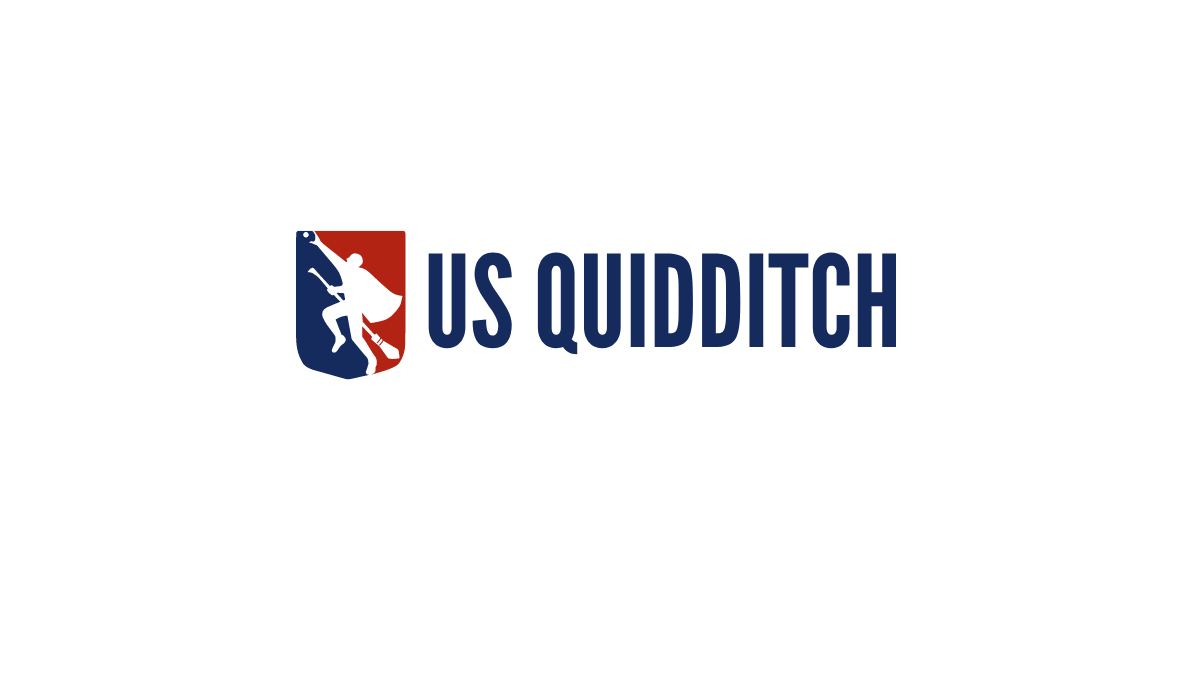 U.S. Quidditch has announced that Charleston, West Virginia, and Salt Lake City, Utah, will host the 2020 and 2021 Quidditch Cups after an extensive bid process and evaluation.

The 2020 event, U.S. Quidditch Cup 13, will be held April 18—19 in Charleston for the first time. The venues for the event is the Shawnee Sports Complex, which opened in 2018. U.S. Quidditch said the selection of Charleston as host was, in part, because “one of our goals with events overall is having them in different places. Charleston is also centrally located for many of our teams.”

The bid process was overseen by U.S. Quiddich Executive Director Sarah Woolsey and Events Director Mary Kimball. They attended trade shows, such as the National Association of Sports Commissions annual symposium and TEAMS, and handled outreach with destinations interested in hosting an event. In conjunction with others on the U.S. Quiddich staff and the board of directors, they chose finalists, conducted site visits and selected the final locations.