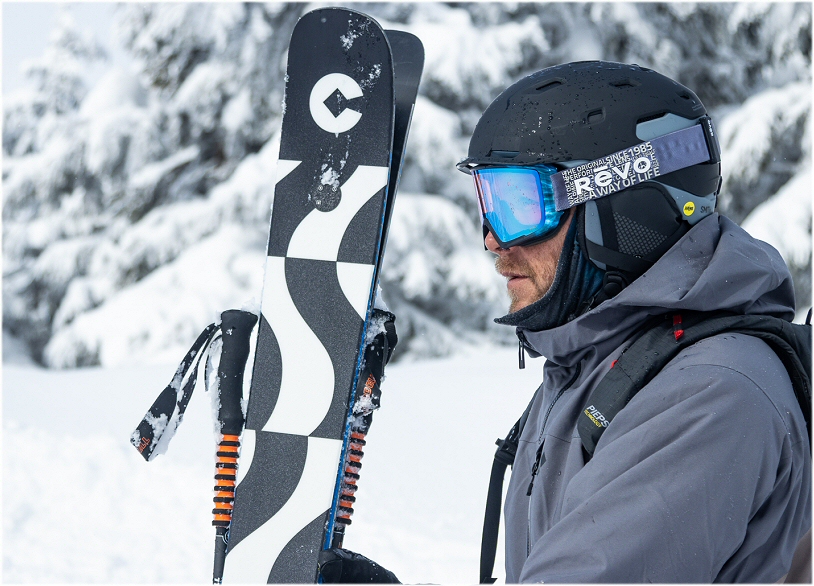 The WPST is viewed in more than 100 million homes and can be seen on CBS Sports Network. The tour will open the 2021-22 season in December featuring top skiers racing side-by-side in a single-elimination bracket format at top ski areas around the United States. Regular tour participants include two-time Olympic gold medalist Ted Ligety, World Championships silver medalist Phil Brown and two-time WPST Overall Champion Rob Cone. Expected on the women’s side are two-time Olympians Laurenne Ross and Alice McKennis Duran.

“As an avid skier who grew up watching the World Pro Ski Tour, partnering with such a cool and prestigious event is really fun for me personally,” said Revo Chief Executive Officer Cliff Robinson. “To be able to help sponsor the WPST brings it all full circle.  It’s a dream come true.”

The full tour schedule including the 2022 championships from Taos, New Mexico will be announced soon.

“Revo is a clear fit as an eyewear partner for the World Pro Ski Tour,” said Jon Franklin, chief executive officer of the WPST. “They are involved in the DNA of ski racing, from historic partnerships with Olympic medalists and Pro Tour athletes Phil and Steve Mahre to their current involvement with Bode Miller, the most decorated male skier in American history.”