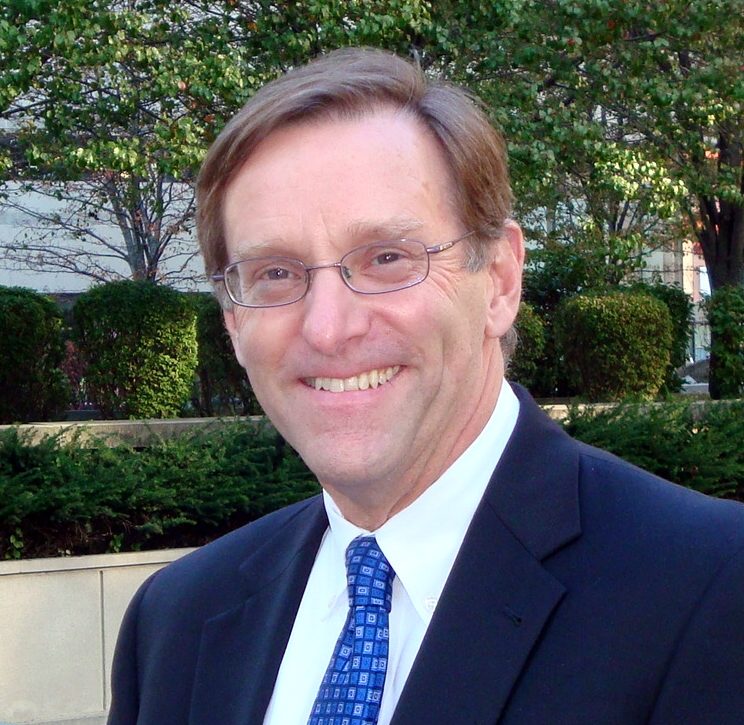 Robert Murdock has been named president of the Connecticut Convention & Sports Bureau, the state’s official meetings and sports event sales and marketing organization. Murdock began the position officially on January 1, and succeeds H. Scott Phelps, who led the bureau since 2014.

In his new role, Murdock will continue to manage the bureau’s sports marketing efforts and serve as its director of national accounts for S.M.E.R.F. (Social, Military, Education, Religious, Fraternal) and affinity groups.

In addition, Murdock has begun a newly elected position as president of the board of the New England Society of Convention & Visitor Bureaus (NESCVB). The NESCVB is a cooperative organization of New England CVBs that markets the region as a destination for meetings, conventions and sports events.

“I am excited that the CTCSB Board has selected Bob as its new president,” said Connecticut Convention & Sports Bureau ChairThomas Madden, who also is the director of economic development for the city of Stamford. “He has the knowledge and experience for this position and will do a great job moving the organization forward. Bob will continue to build essential partnerships and new business as he did with his terrific predecessor, Scott Phelps, and will coordinate the management of the organization’s new strategic plan.”