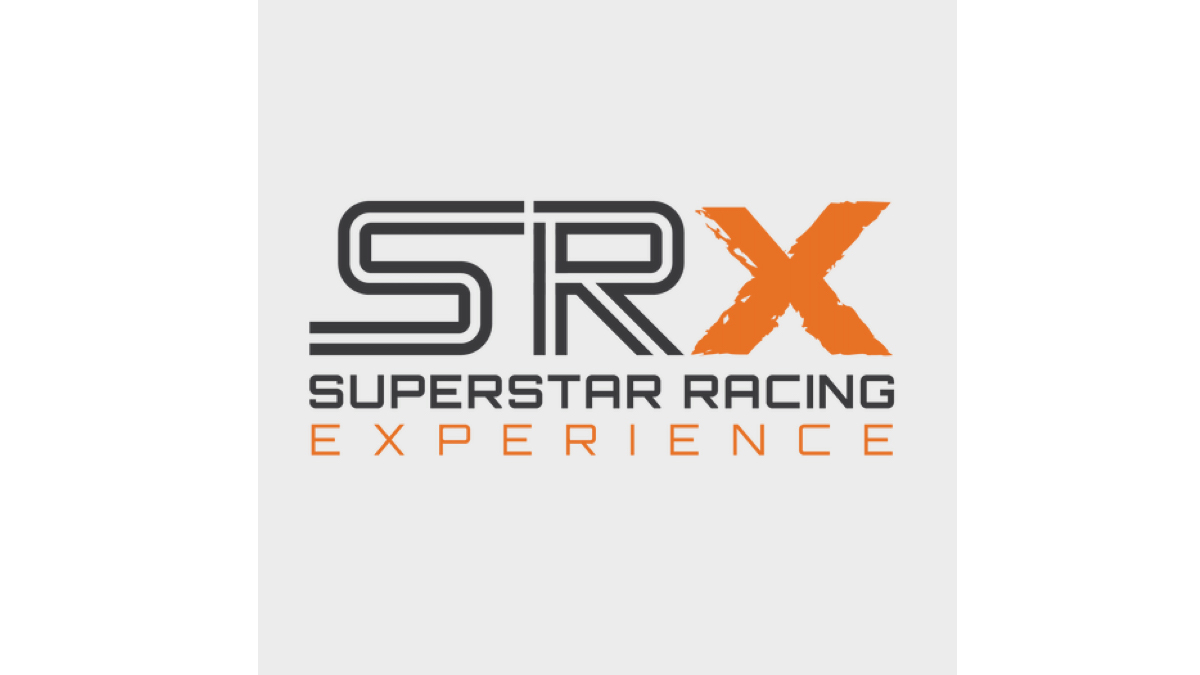 “We had a great first year and now we’re looking to build off that momentum going into 2022 with a selection of tracks that blends old and new,” said Stewart, SRX’s co-founder. “All the tracks last year delivered great energy, but we’re looking to spread that wealth a little bit this year. Stafford and Nashville are back and they’re going to be joined by four new tracks — Pevely and Sharon for guys like me who love the dirt, and Five Flags and South Boston, two of the most prestigious pavement tracks around. We’ll hit some different areas of the country and deliver SRX to fans who might not have been able to see us in person last year.”

Each race will be at 8 p.m. ET on a Saturday night in the summer with coverage on CBS and Paramount+. The six-race series features drivers from a variety of racing backgrounds with no pit stops but breaks where drivers and crew chiefs can make adjustments and strategy decisions.

“These tracks and fanbases have a passion for racing and they all were extremely excited to land an SRX on CBS date on this schedule” said Don Hawk, SRX chief executive officer. “The drivers will need multi-faceted discipline and skill with four pavement and two dirt tracks of all different shapes and sizes. We couldn’t be more excited as northing is better than Superstars on a short track on a Saturday night with CBS Sports delivering an innovative motorsport broadcast showing the intensity and grit that our fans love.”