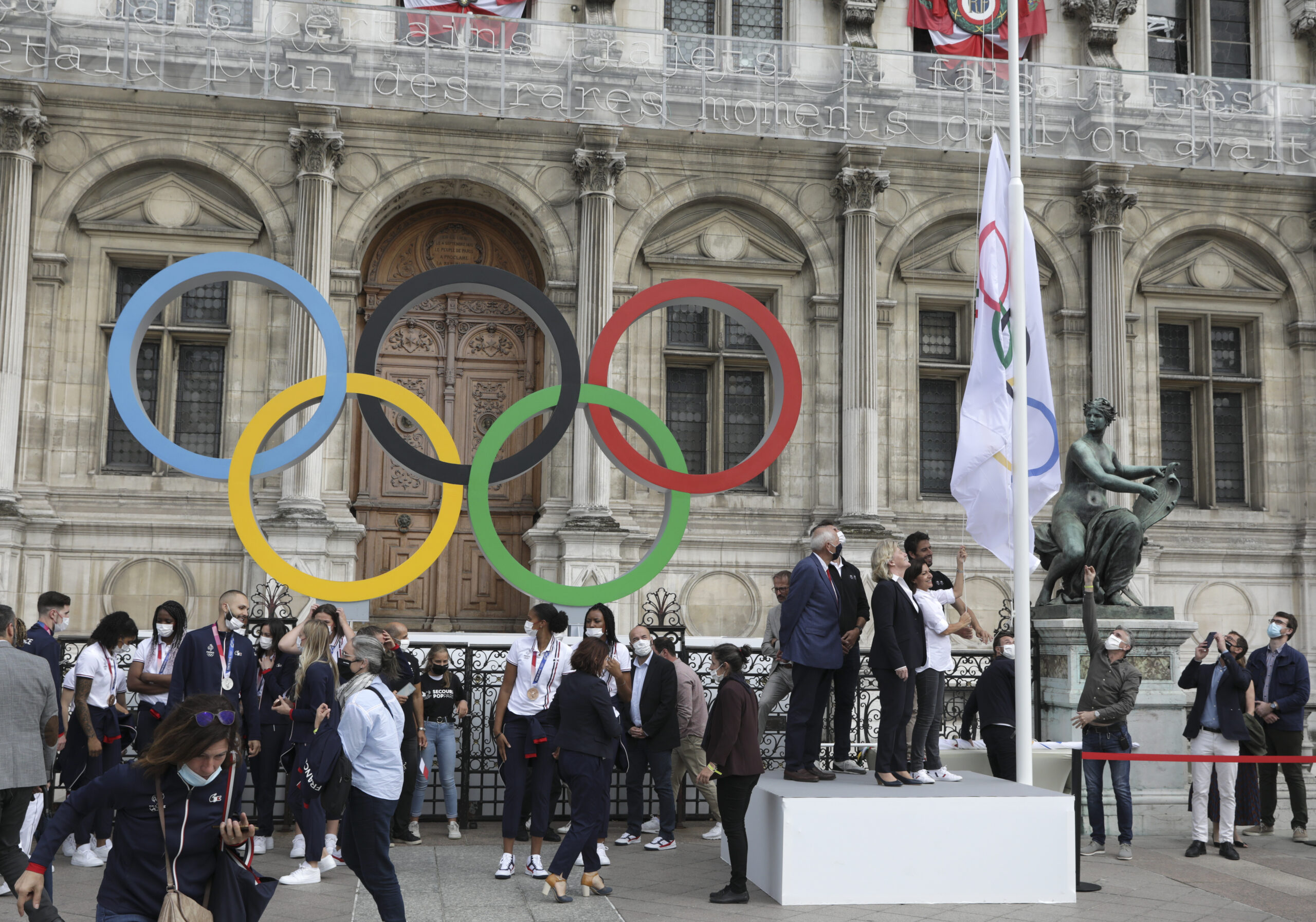 Paris Mayor Anne Hidalgo helps raise the Olympic flag outside Town Hall on August 9, 2021 during an event to mark the arrival of the flag. Sunday's Closing Ceremony brought the 2020 Tokyo Olympics to a close and gave a spectacular glimpse of what's to come at the 2024 Paris Olympics. (AP Photo/Adrienne Surprenant)
Category:

The Olympic flag arrived in Paris on Monday with the city’s mayor, Anne Hidalgo, showcasing it at city hall with a celebration event at Trocadero square, near the Eiffel Tower, welcoming home French medalists from the rescheduled 2020 Olympic Summer Games that concluded on Sunday in Tokyo. Hidalgo formally received the flag Sunday during the […]

Breaking Among Sports Added to 2024 Olympic Summer Games in Paris

The sport of breaking is the eye-popping addition to the 2024 Olympic Summer Games in Paris along with skateboarding, sport climbing and surfing as the International Olympic Committee is working to make the Games more of an urban-based endeavor for athletes. Breaking and sport climbing first appeared as medal events at the 2018 Youth Olympic […] 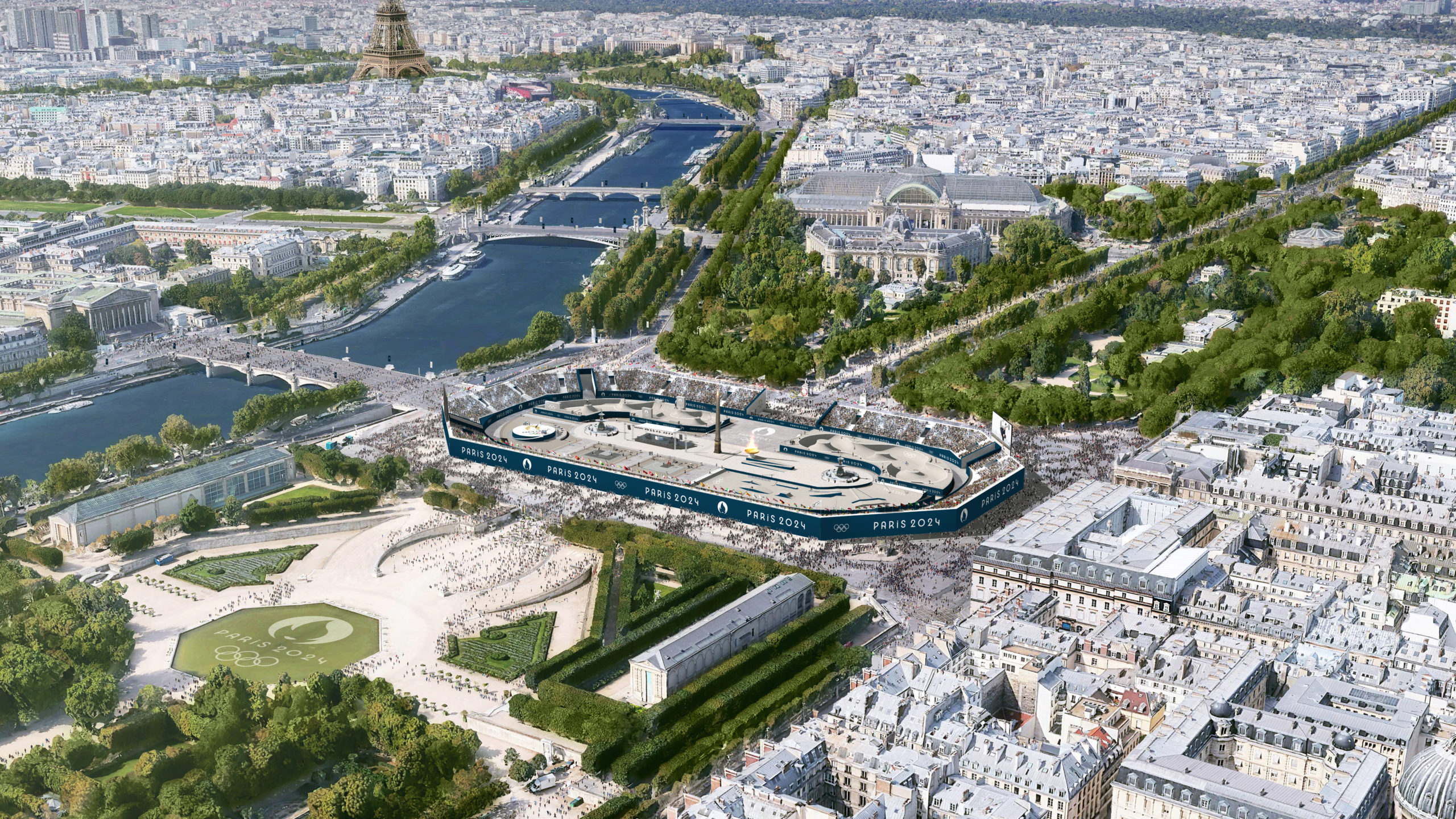 IOC Executive Board Approves Tahiti for Surfing in 2024

Surfing at the Paris 2024 Olympic Summer Games has moved closer to being considerably off site. That’s because the International Olympic Committee’s Executive Board has given its endorsement for organizers to host the event at the Teahupo’o site in Tahiti—nearly 10,000 miles away from the French capital. In addition, the board approved plans for urban […]

Paris 2024 has unveiled a new emblem for its upcoming Olympic and Paralympic Summer Games that combines images of a gold medal, the Olympic flame and Marianne, the French feminine image that organizers say embodies the revolutionary spirit of the event. For the first time since individual Games have commissioned their own logos, the image […]

The U.S. Olympic Committee has selected Boston as its candidate city for the 2024 Olympic and Paralympic Summer Games. The USOC board of directors…

Representatives from four cities bidding to be the U.S. candidate to host the 2024 Olympic Summer Games have met with leaders…

The U.S. Olympic Committee has narrowed the list of potential U.S. cities to host the 2024 Olympic Summer Games to a “smaller group”…

The U.S. Olympic Committee has received interest from “more than two or three” and “less than 10” cities interested in bidding on the 2024 Olympic…

Officials in Washington, D.C., have announced an organizing committee to consider a potential bid to host the 2024 Olympic Summer Games…