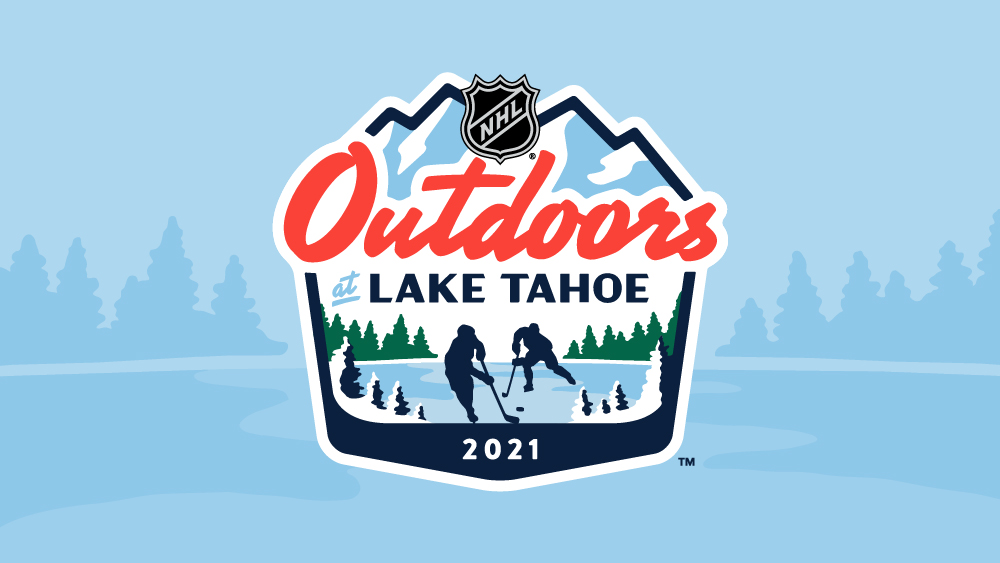 The National Hockey League has released specifics about its NHL Outdoors at Lake Tahoe series, which will feature two regular-season outdoor games along the south shore of North America’s largest alpine lake. The Bridgestone NHL Outdoors Saturday will feature the Colorado Avalanche and the Vegas Golden Knights on February 20 while the Honda NHL Outdoors […]