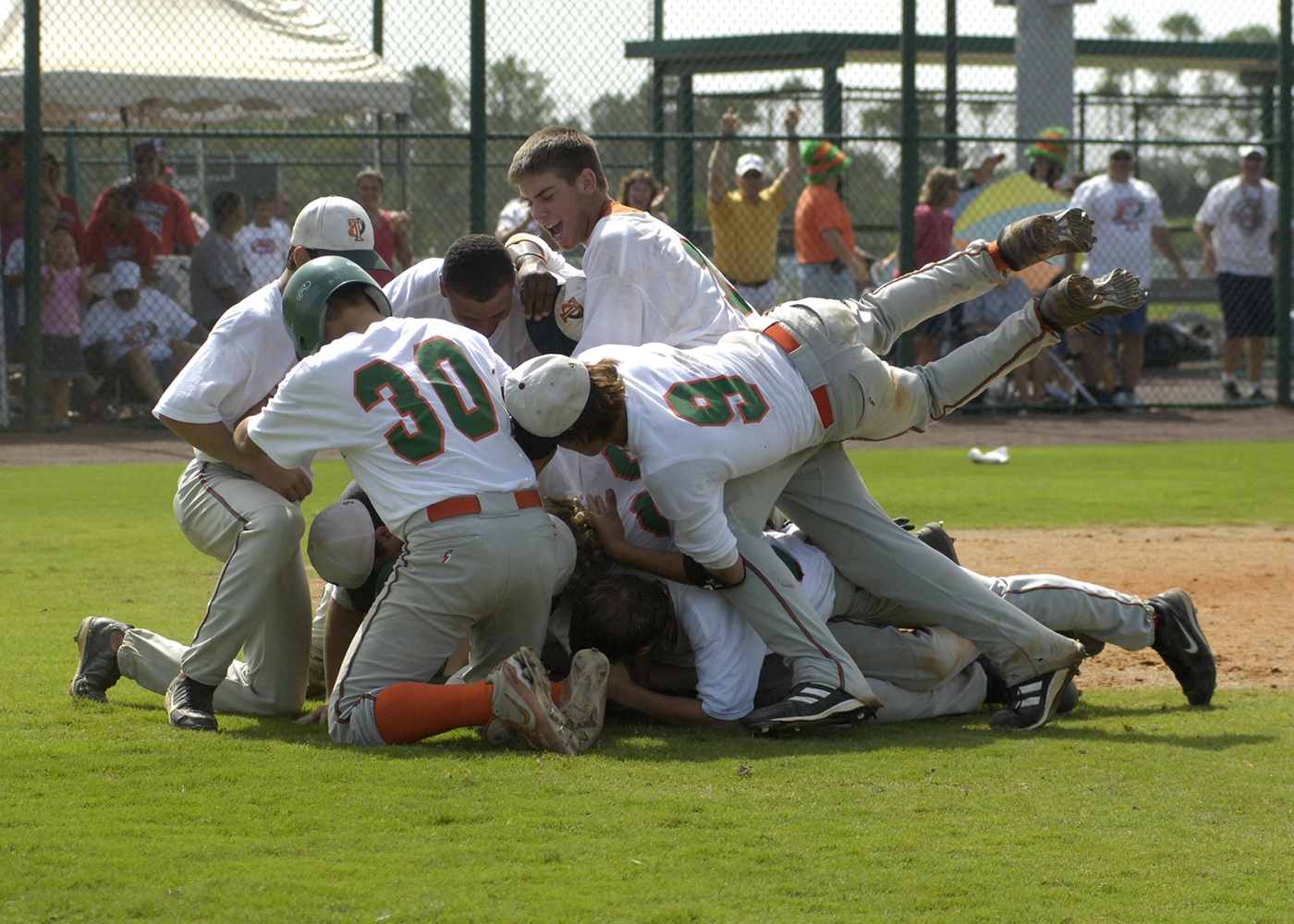 The numbers alone are staggering: 3.9 million participants, 225,000 teams on leagues in 11 sports and more than 40,000 tournaments per year.
The United States Specialty Sports Association, more commonly known as USSSA (and even more commonly pronounced as “U-Triple-S-A”), has evolved into one of the largest sports organizations in the country.
Initially formed as the United States Slo-pitch Softball Association, USSSA could have taken any number of paths to get to the place it has today. But forward-thinking leadership and a commitment to doing what’s right for participants and partners has set the 45-year-old organization on a path of success, one that shows every sign of continuing in the future.

To read the rest of this story in the digital edition of SportsTravel, please visit click here.