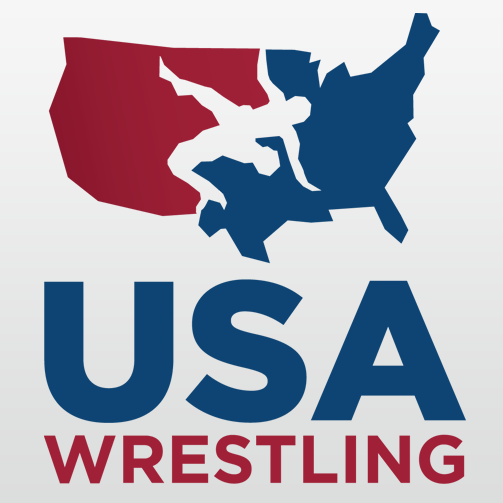 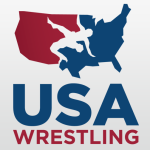 The 2015 Wresting World Championships are underway in Las Vegas, an event that will feature all matches available through a high-definition live stream. The event, at Orleans Arena, runs through September 12, and was close to being sold out of its allotted tickets. Athletes from 69 nations are expected to compete.

United World Wrestling, the sport’s international governing body, is making the entire event available through its live stream. In addition to carrying all four mats live, United World Wrestling’s event page will automatically update results and provide same-day archiving of matches. “After our wrestlers, we know that the fans are the most important part of our organization,” said United World Wrestling president Nenad Lalovic. “Millions of people around the world want to watch wrestling and we are going to provide them access from our website.”

The event marks the first time the championships have come to the United States since 2003. But it has not been without controversy. Mikhail Mamiashvili, the head of the Russian wrestling federation, has been denied a visa to travel to the event, according to a statement on the federation’s website. Mamiashvili said the denial of his visa was “without explanation.”

As for the competition, American wrestlers said they were excited to be able to compete in their home country. “This is huge to be wrestling at home,” said Jordan Burroughs, a two-time world champion and Olympic gold medalist. “Just having the extra boost of energy from the crowd is really big for us. That extra push late in the period could provide that electricity and drive that can get us to that next level.”

The 2015 world championships take on added importance as they serve as the main qualifier for the 2016 Olympic Summer Games. The top six qualifiers in each of the 18 Olympic weight classes—six in each style—will qualify their countries for the 2016 Games in Rio de Janeiro.