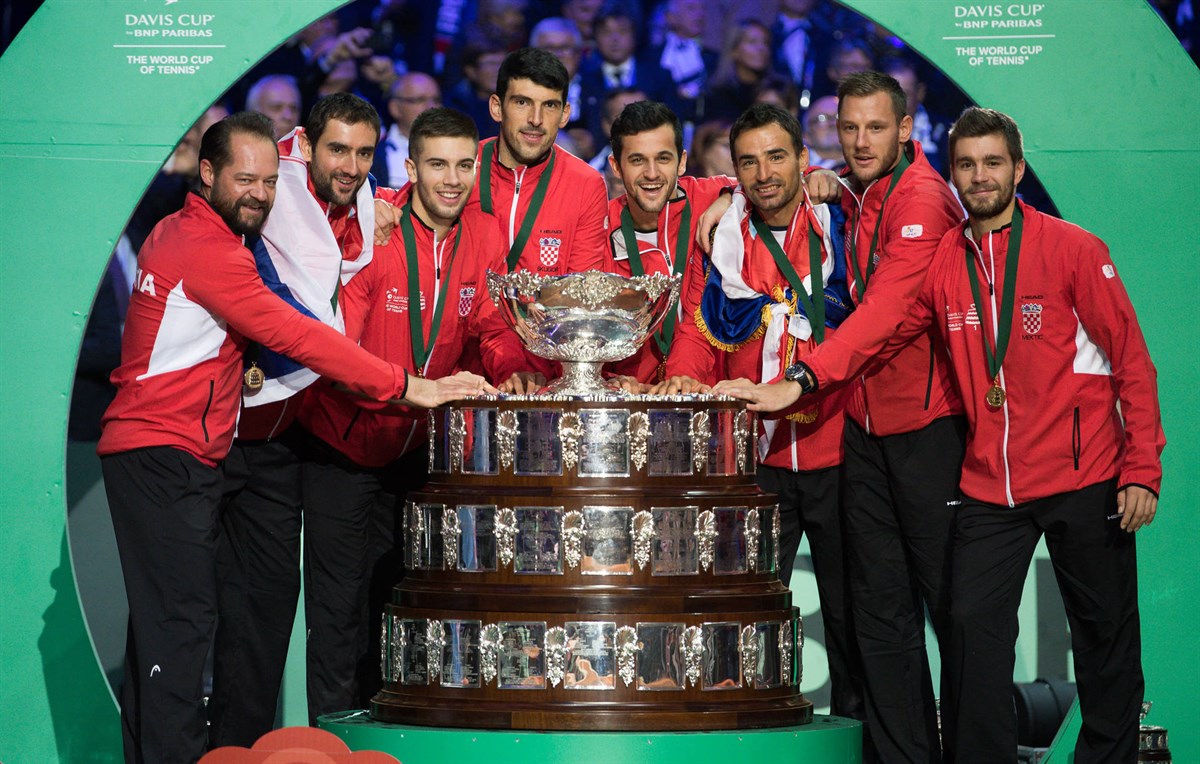 Ahead of a new format change for the first time in decades, the Davis Cup will be sponsored in 2019 and 2020 by Malaysian airline carrier AirAsia.

The agreement is between the International Tennis Federation, co-operator of the Davis Cup alongside Kosmos Tennis, which also manages the tournament’s commercial rights, and AirAsia.

The 2019 Davis Cup Finals will be held November 18–24 at the Caja Mágica in Madrid with 18 countries competing in a group phase for four days. After that, the top team from each of the six groups plus two runners-up will advance to the quarterfinals, with knock-out matches held leading up to Sunday’s championship.

The 18 teams competing for the chance to become world champion and obtain the Davis Cup trophy are Argentina, Australia, Belgium, Canada, Chile, Colombia, Croatia, France, Germany, Great Britain, Italy, Japan, Kazakhstan, Netherlands, Russia, Serbia, Spain and the United States. The Davis Cup started in 1900 and was held in different stages throughout each calendar year until 2019.

“The Davis Cup Finals are also a natural extension of our existing sponsorship portfolio, which now includes the World Surf League, Asean Basketball League and the UFC,” AirAsia Group chief executive Tony Fernandes said. “We look forward to bringing our brand and region to life in Madrid later this year and hope that one day soon, we’ll see the Davis Cup Finals hosted right here in Southeast Asia.”

Javier Alonso, chief executive of Kosmos Tennis, added: “This partnership allows us to connect even more with the Asian public, achieving a truly global presence for the competition. The goal is that tennis reaches everyone and that the Davis Cup Finals are able to be promoted in all continents.”