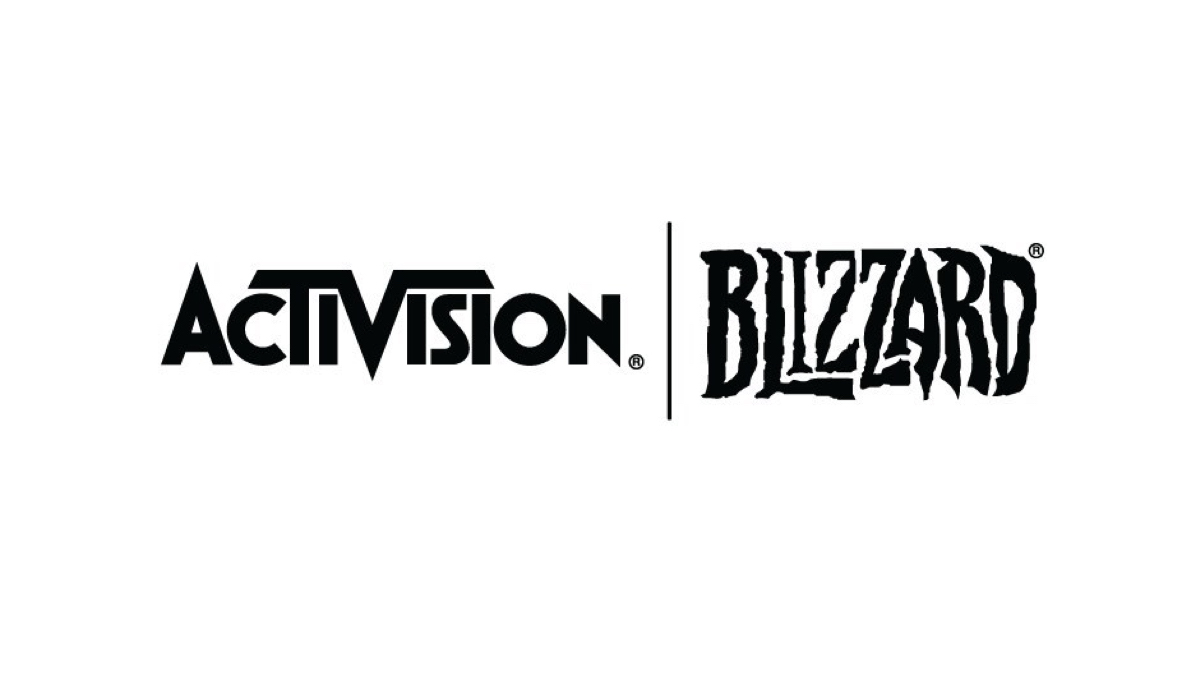 Activision Blizzard and Google have announced a multiyear strategic relationship that will have YouTube as the exclusive streaming partner worldwide, excluding China, for live broadcasts of Overwatch League, Call of Duty League, Hearthstone Esports and more.

The deal was announced right before the inaugural Call of Duty League’s city-based setup began with 12 teams competing in Minneapolis. The Overwatch League’s 2020 season starts February 8 and all competitions on both leagues will be livestreamed on each league’s YouTube channel.

“With more than 200 million gamers a day watching more than 50 billion hours of gaming content per year, YouTube provides gamers and their passionate fans with the most popular video gaming platform in the world,” said Ryan Wyatt, YouTube’s head of gaming. “Both the Overwatch League and Call of Duty League are the quintessential examples of world class esports content. … This partnership further demonstrates our dedication to having a world class live streaming product for gaming.”

Activision Blizzard will also use Google Cloud to give gamers optimal personalized interactions, as Activision Blizzard can tap into AI tools to offer curated recommendations for in-game offers and differentiated gaming experiences.

“This is an exciting year for Activision Blizzard Esports as we head into the inaugural season of Call of Duty League and our first ever season of homestands for Overwatch League all around the world,” said Pete Vlastelica, CEO of Activision Blizzard Esports. “It’s our mission to deliver high-quality competitive entertainment that our fans can follow globally, live or on-demand and to celebrate our players as the superstars that they are. This partnership will help us deliver on that promise at new levels, by combining our passionate communities of fans and players with YouTube’s powerful content platform and exciting history of supporting next-generation entertainment.”