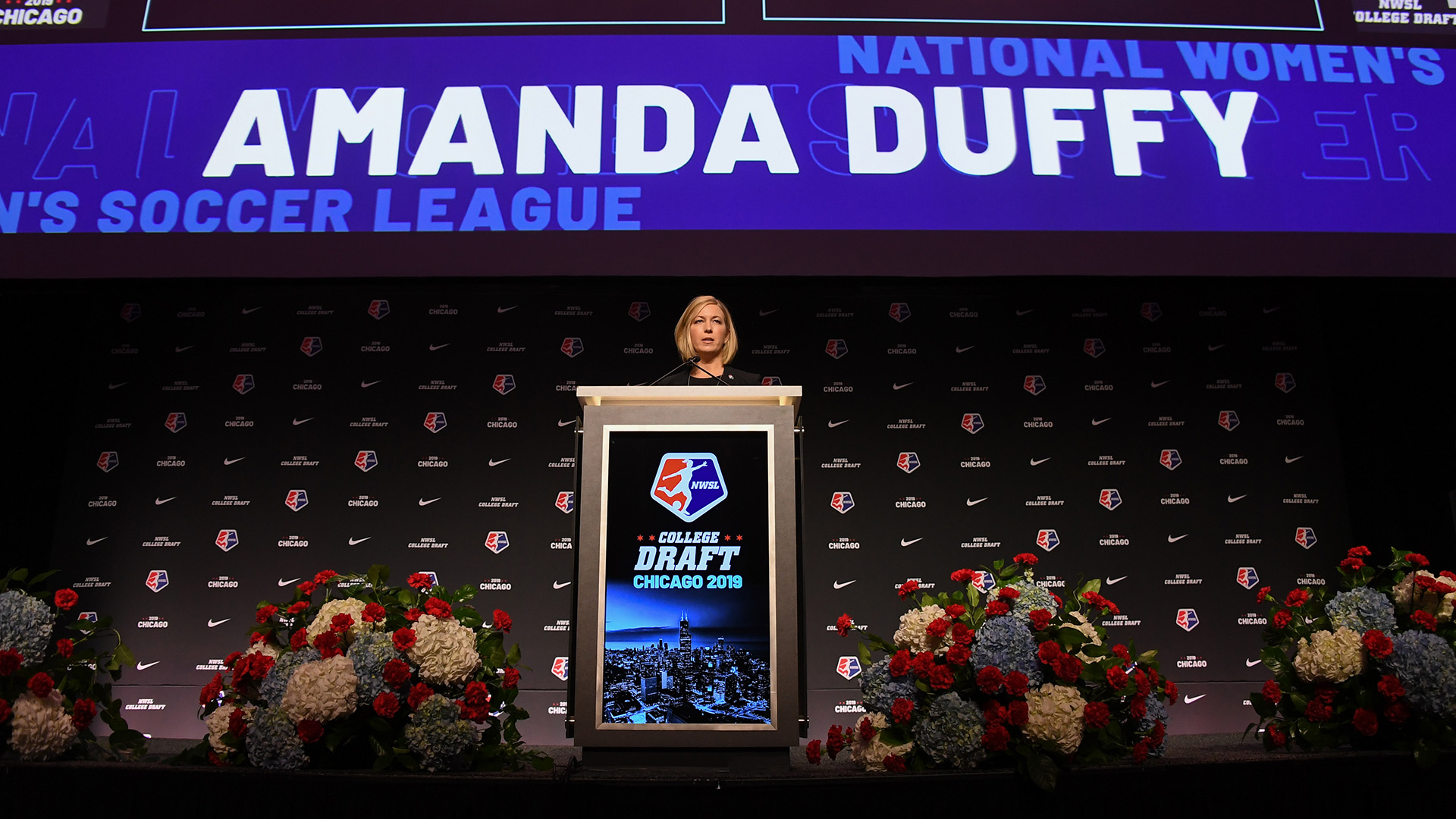 As president, Duffy will continue to oversee the league’s day-to-day operations and will work with the league’s owners on the strategic direction and objectives for NWSL. The Chicago-based league will field nine teams in 2019.

“Amanda has been instrumental in operating the league as managing director,” said North Carolina Courage owner and executive committee chairman Steve Malik. “She’s an extremely talented professional and we feel that she will continue to foster the league’s growth as president. As we look to the future, her experience and talents are a great fit for taking the league to the next level.”

In her previous roles with the league, Duffy led the launch of NWSL Media, the commercial arm of NWSL, and helped develop the league’s media partnership with A+E Networks.

“I would like to thank the NWSL board for its support and confidence in me,” said Duffy. “The NWSL has made significant strides over the past six seasons thanks to the world-class talent of our players, the vision of our owners and the commitment by everyone associated with the league to make NWSL the global destination for the very best in women’s professional soccer. Add to that the remarkable support from our fans, sponsors and media partners, and we’ve built an outstanding foundation that all of us can work from to realize the extraordinary promise of NWSL and each of our teams.”

Duffy previously worked in several senior management roles for Louisville City FC in the USL from 2014 to 2017, and spent more than seven years in various roles at the USL headquarters.