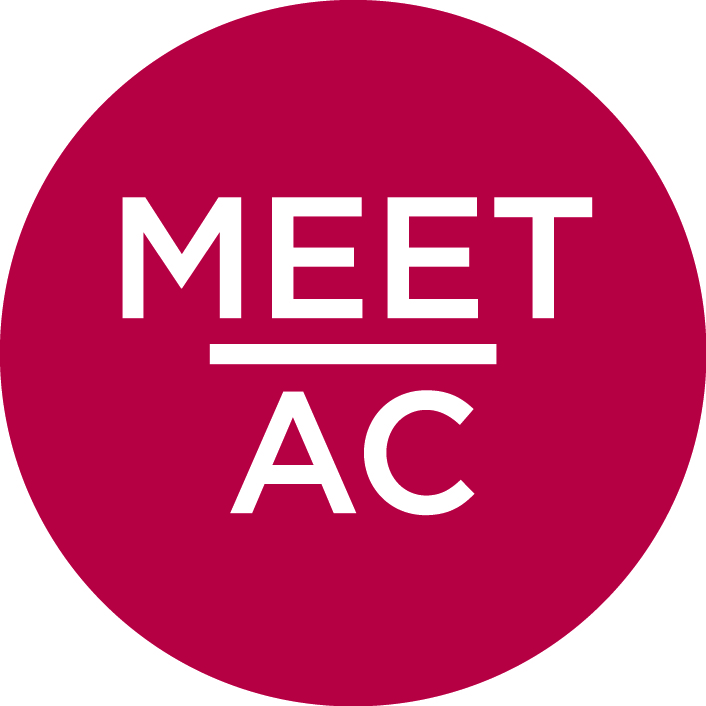 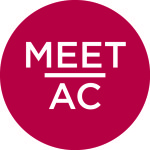 TEAMS ’16 will be held in Atlantic City, New Jersey. The location of the world’s leading conference and expo for the sports-event industry was unveiled during a press conference organized by Meet AC, the Atlantic City Sports Commission and Caesars Entertainment. Presented by SportsTravel and hosted by Meet AC, TEAMS ’16 will be held September 26–29, 2016, at the new $125 million, 100,000-square-foot Waterfront Conference Center, which will open in August.

“We are very excited to bring TEAMS to Atlantic City,” said Timothy Schneider, president and CEO of Schneider Publishing, which publishes SportsTravel magazine and organizes the TEAMS Conference. “Many factors contributed to our decision to stage TEAMS in Atlantic City, including the city’s rich history and unique sense of place—which will serve as a huge draw to attendees. Meet AC’s commitment to supporting the sports-event community also made Atlantic City an obvious destination for TEAMS.”

Presented by SportsTravel, the TEAMS Conference & Expo is the world’s largest gathering of sports-event organizers. Launched in 1998, TEAMS attracts more than 1,400 attendees including CEOs, executive directors and event managers from sports organizations as well as representatives from sports commissions and convention bureaus, corporate sponsors, event suppliers and other hospitality industry opinion leaders.

Atlantic City attracts 27 million visitors annually and is home to attractions such as the iconic Boardwalk, which features casinos, hotels, entertainment and eateries. The city welcomes groups with 15,630 hotel rooms and more than 770,000 square feet of citywide meeting space, ranging from the 600,000-square-foot Atlantic City Convention Center to smaller event facilities.

“Caesars Entertainment is thrilled to host TEAMS at Harrah’s Atlantic City Waterfront Conference Center in 2016,” said Michael Massari, senior vice-president of Caesars Entertainment National Meetings and Events. “We know just how important TEAMS is to the sports-event industry. Having TEAMS in Atlantic City will give us and Meet AC the chance to showcase what a fantastic destination the city is for all types of sporting events.”

In addition to hosting the TEAMS Conference, Meet AC has also partnered with Association News to host Meetings Quest. The nation’s longest-running series of educational and networking events for association, corporate, government and religious meeting planners will also be held in Atlantic City in 2017. Further details will be announced later this year.