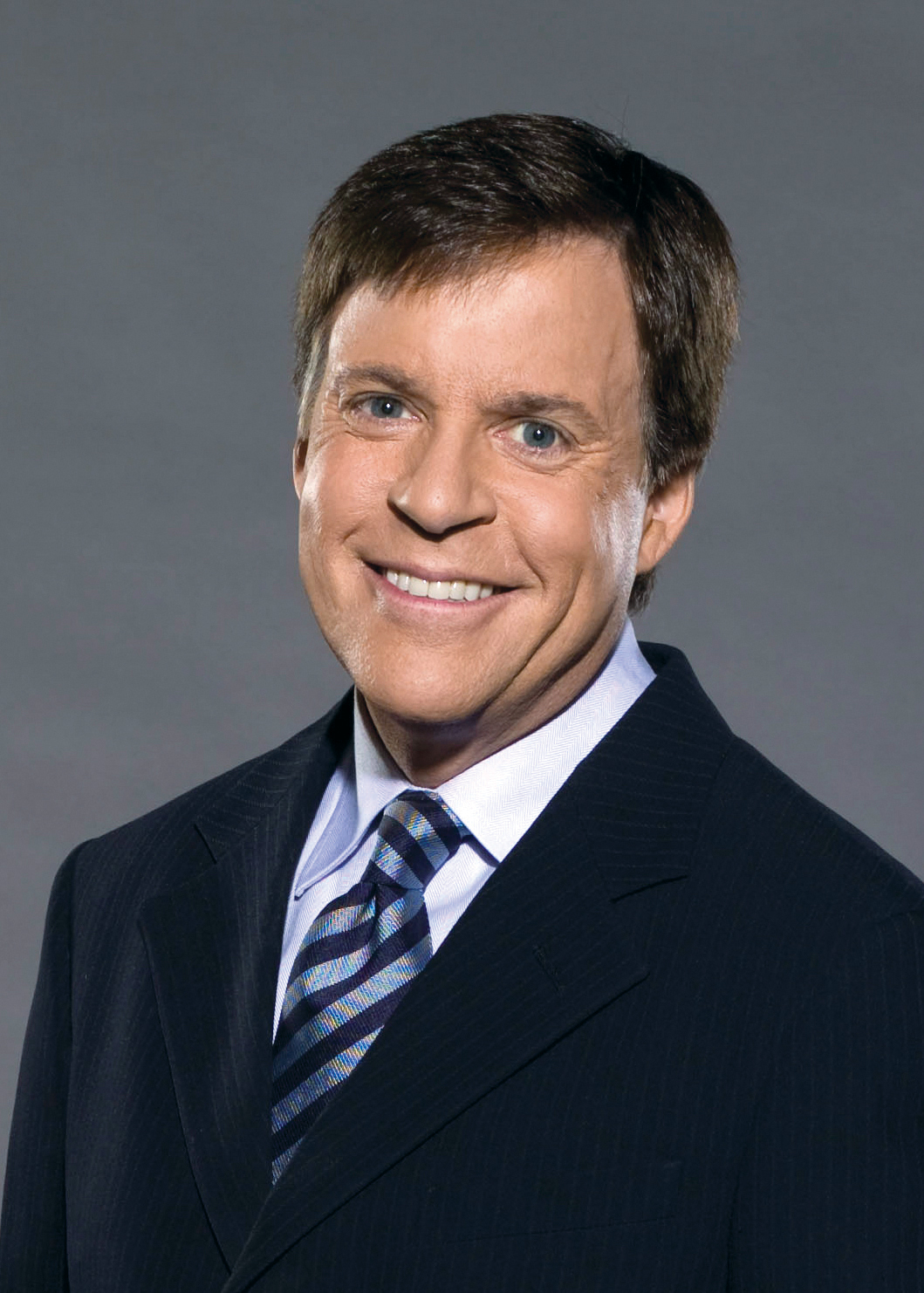 Costas and Romney will appear as part of the TEAMS ’13 Opening General Session at 1 p.m. MT on Tuesday, November 5. Both are TEAMS Conference alumni, having appeared at TEAMS when it was last held in Salt Lake City in 2001. At that time, Romney was the head of the Salt Lake Organizing Committee for the 2002 Olympic Winter Games. Romney went on to serve as governor of Massachusetts from 2003 to 2007, was a Republican candidate for president in 2008 and the party’s nominee for president in 2012.

Costas will be making his fourth live appearance at TEAMS. In addition to his appearance in 2001, Costas served as a presenter at TEAMS 2002 in Chicago and TEAMS 2008 in Pittsburgh. He has won 25 Emmy Awards for his work in broadcast television and has served as the anchor of NBC’s primetime Olympics coverage for a record-setting nine Olympic Games. Costas will lead NBC’s coverage of the 2014 Olympic Winter Games from Sochi, Russia.

“Our theme for TEAMS ’13 is the importance of long-term relationships,” said Timothy Schneider, publisher of SportsTravel magazine, which organizes the TEAMS Conference & Expo. “With return appearances by two of the stars of the TEAMS Conference from the last time it was held in Salt Lake City, we hope to drive home the point that there is a tangible value to developing and maintaining relationships for the long haul.”

“In a world where brands proliferate and sometimes disappear before they’ve built any value, it’s important to associate with proven leaders,” said Lisa Furfine, associate publisher of SportsTravel and manager of the TEAMS Conference & Expo. “We are proud to have a more than 15-year track record of serving the sports-event industry and sincerely appreciate all the great friendships we’ve built over time.”

TEAMS ’13 is designed as the business development opportunity of the year for those in the sports-event industry. For more information on TEAMS ’13, please visit www.TEAMSconference.com or call toll-free (877) 577-3700.