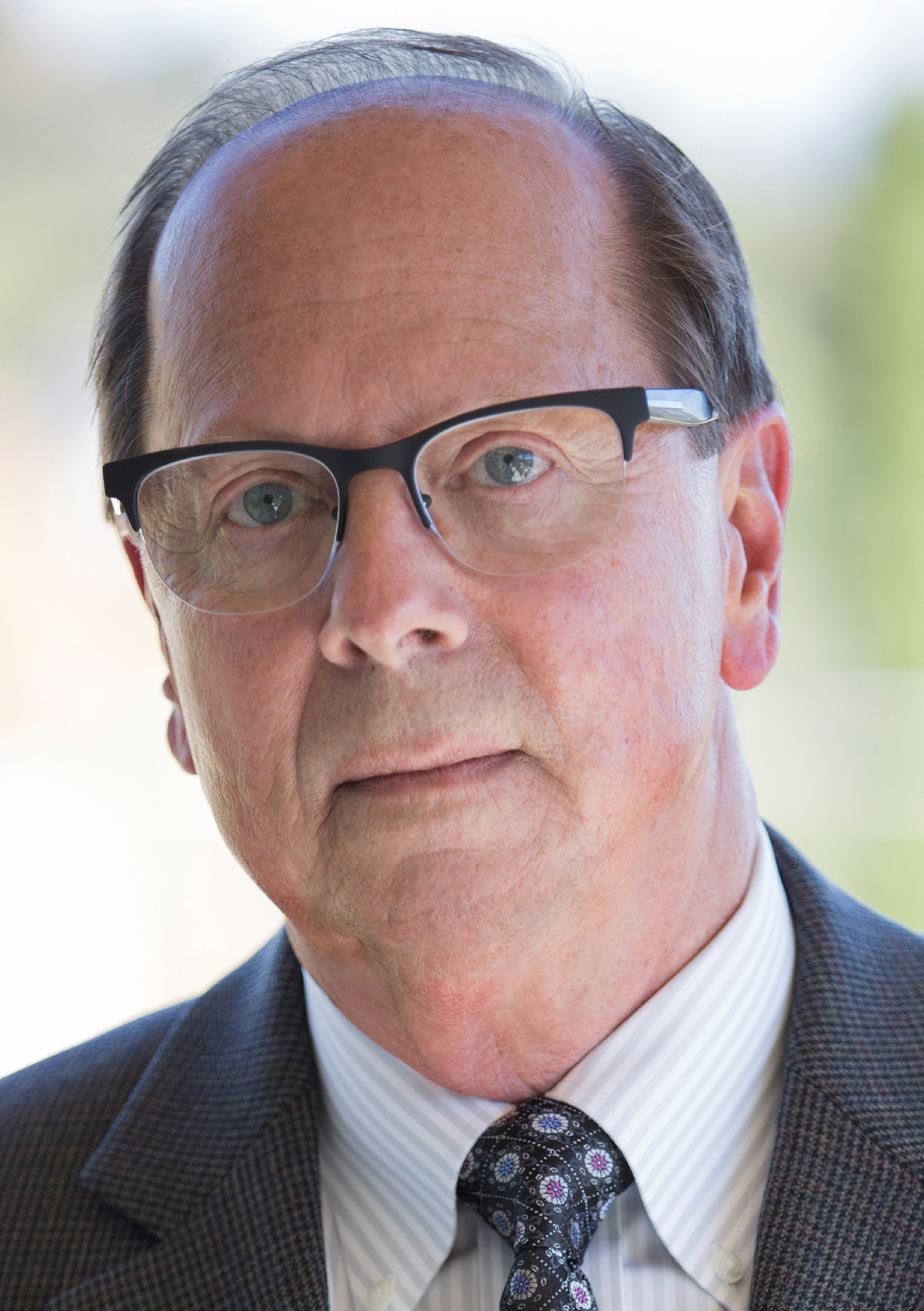 Moscone Center recently completed a four-year, $551 million expansion that added about 157,000 square feet to the facility, which now has 1.1 million square feet of space.

“Bob is a long-term SMG and Moscone professional,” said SMG  President and CEO Wes Westley. “He brings his years of experience to this role. He has done a fine job leading Moscone through its exciting expansion and I have every confidence that he will continue to put forward excellent results as Moscone begins its new era with the facility’s wonderful expansion in place.”

John Noguchi, director of convention facilities for the city and county of San Francisco, added: “The city of San Francisco is delighted with the appointment of Bob Sauter as general manager. He has been a valuable partner for our industry and we appreciate the leadership he and SMG have demonstrated for over three decades of exemplary management here at the Moscone Center.”