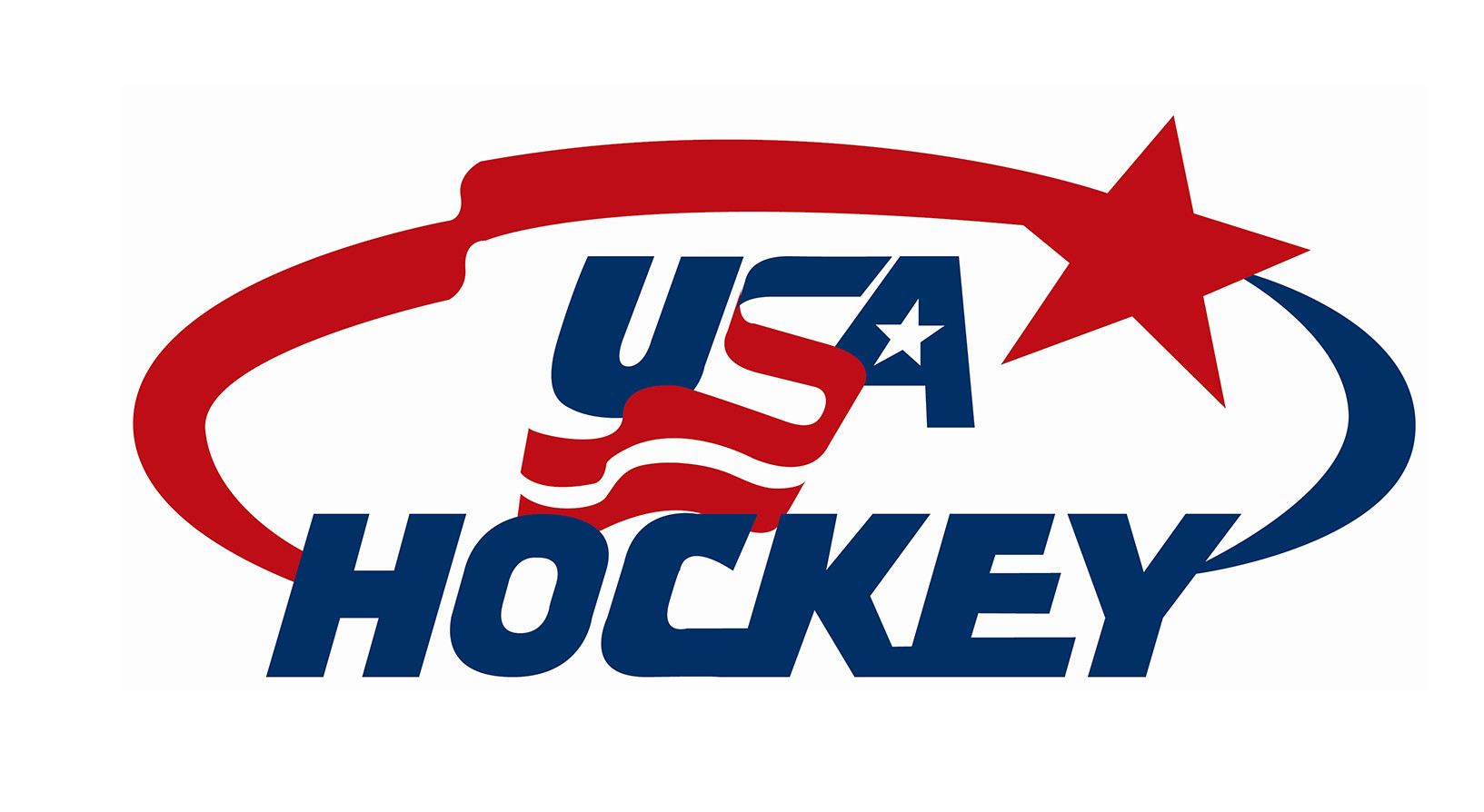 First Niagara Center in Buffalo, New York, will host both the 2014 and 2015 CCM/USA Hockey All-American Prospects Game. The arena, which serves as the home of the National Hockey League’s Buffalo Sabers, will host the 2014 event on September 25. A date for the 2015 game will be announced next year.

The event features 40 of the top American-born prospects, chosen by USA Hockey and NHL Central Scouting. Only players eligible for the forthcoming NHL Entry Draft are considered. Final rosters are expected to be unveiled in August.

“The enthusiasm and support for hockey in Western New York will provide a great environment for the future stars of the NHL who will play in this game, Ogrean said. “It’s terrific to be working with the Sabres organization and we appreciate their continued commitment and support of hockey at all levels.”

Buffalo last hosted the game in 2012, its inaugural year.

“Hosting the CCM/USA Hockey All-American Prospects Game two years ago and now bringing it back to our city is central to our continuing strategy to transform Buffalo into an international hockey destination,” said Ted Black, president of the Buffalo Sabres. “We are thrilled to again partner with USA Hockey to provide our terrific fan base with a glimpse at the future stars of the NHL.”

Ticket information will be released at a later date, though Sabers season ticket holders will receive a ticket as a part of their season ticket package at no additional cost.