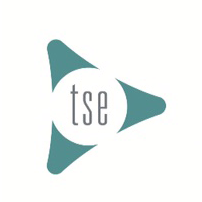 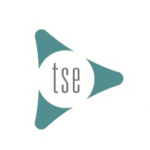 The public relations and communications firm Burson-Marsteller has acquired a majority stake in international sports consulting firm TSE Consulting. Under terms of the deal, TSE will continue operating under its same name and with its same personnel. The company is headquartered in Lausanne, Switzerland, and has regional offices in North and South America, Africa and the Middle East. Its North American office is in Indianapolis, where TSE began in April 2006.

TSE Consulting provides communications services to public sector and international sport organizations and is expected to strengthen the sports capabilities of Burson-Marsteller, which operates 73 offices in 110 countries. Burson-Marsteller is a part of Young & Rubicam Group, a subsidiary of WPP.

“The acquisition of TSE Consulting adds to Burson-Marsteller’s strong sports capabilities, reinforcing our foothold in the international capital of sports,” said Donald Baer, worldwide chair and CEO of Burson-Marsteller. “TSE Consulting is highly respected in the sports field and offers clients services that are very complementary to Burson-Marsteller’s in the areas of sports management and strategy consulting. The combination of our two firms creates a powerful joint offer to our current and prospective clients.”