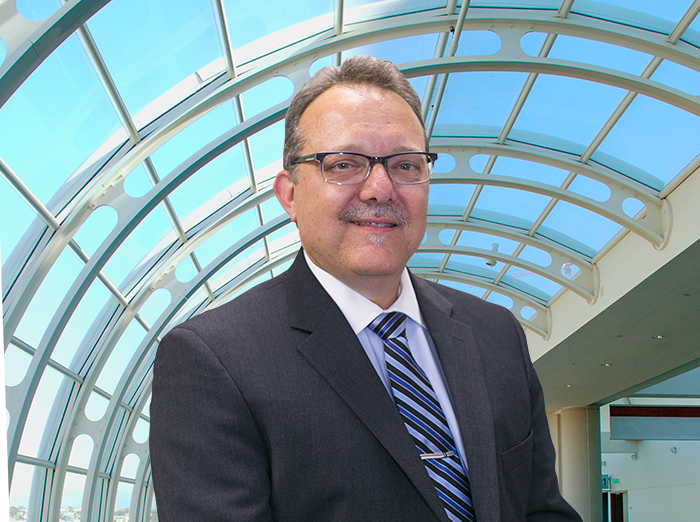 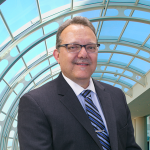 “The San Diego Convention Center is a world-class facility and we are thrilled to welcome Rip Rippetoe as our new leader,” said Rabbi Laurie Coskey, chair of the board of directors. “Rip brings a breadth of industry expertise and skills that will help ensure our continued success for years to come.”

“I’m excited to be joining the San Diego Convention Center team. San Diego is a great destination,” said Rippetoe. “I look forward to working with our community and industry partners to create economic impact by hosting world-class conventions, tradeshows and events.”