Sponsors have long sought to use the Olympic Summer Games as a way to boost their presence in the host city. But in Rio de Janeiro, Cisco has been taking the prospect of South America’s first Olympics as a way to boost its business across the entire host country of Brazil.

Tucked away in a cove near the foot of Rio’s iconic Sugarloaf Mountain, Cisco House has been positioned during the Games in a former military officer’s club that has perhaps the best views of any hospitality house running in Rio. For its activation, Cisco has been tying into its new brand campaign of “There’s Never Been a Better Time,” something that speaks to the company’s sponsorship efforts as well.

Among other legacy initiatives the tech company has launched in Rio was an innovation challenge that saw 100 applicants submit technology projects they wanted to see installed around the city. Five were selected, including an audio alert system that uses sound to recognize when, for instance, a car has crashed to alert authorities to the scene. A training program has also seen 300 students in disadvantaged communities complete courses in science and technology. And in the city’s Porto Maravilha region, the company has invested heavily in revitalizing 5 million square meters of one of the oldest portions of the city through technology, including free Wi-Fi access, support for numerous urban services and secure connections for government workers in the area. The company also installed four interactive kiosks that help residents and visitors engage with and learn more about the city’s tourist attractions.

Cisco is not an International Olympic Committee partner but is a second tier partner of the Rio 2016 Organizing Committee. As part of that sponsorship, the company provided networking equipment and infrastructure that has made technology available behind the scenes at the Games at more than 200 venues and locations. The sponsorship of the organizing committee fits in well with the company’s specific targeting of future business in Rio and across Brazil, where the company has been doing business since 1994. Among Cisco’s goals in sponsoring the event are driving business relationships, brand awareness and social engagement. In a part of the world where some communities have not yet connected to the type of networks and technologies that are common in other urban centers worldwide, the move seems to be a smart one. While “There’s Never Been a Better Time” may be the company’s new marketing phrase, with the Olympics in town for another week, that is surely the case for Cisco as well. And the view from their hospitality house doesn’t hurt either. 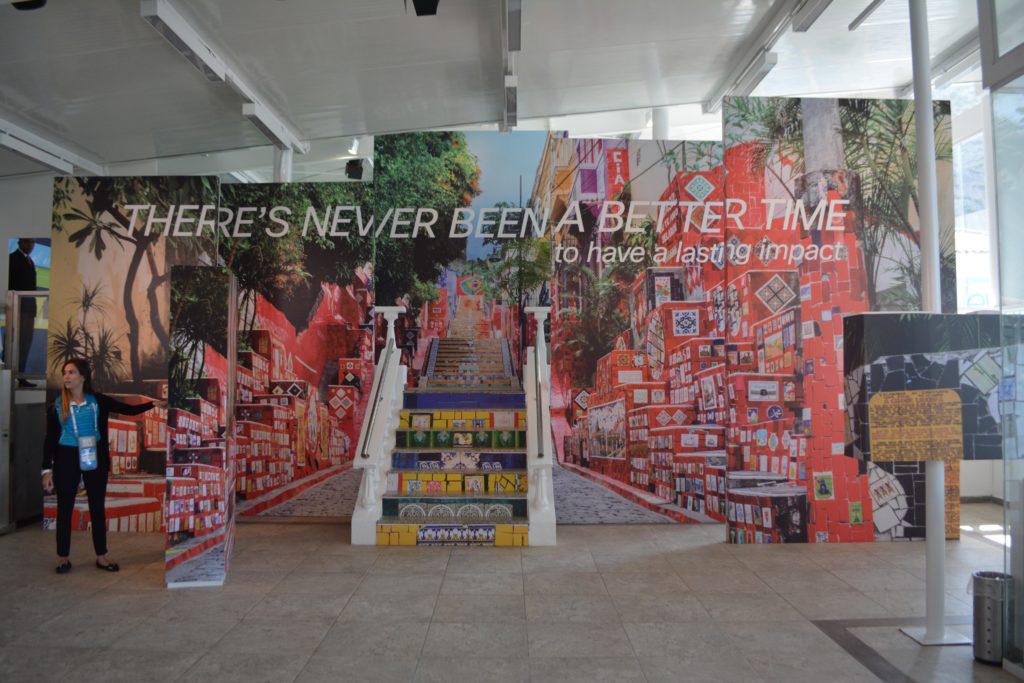 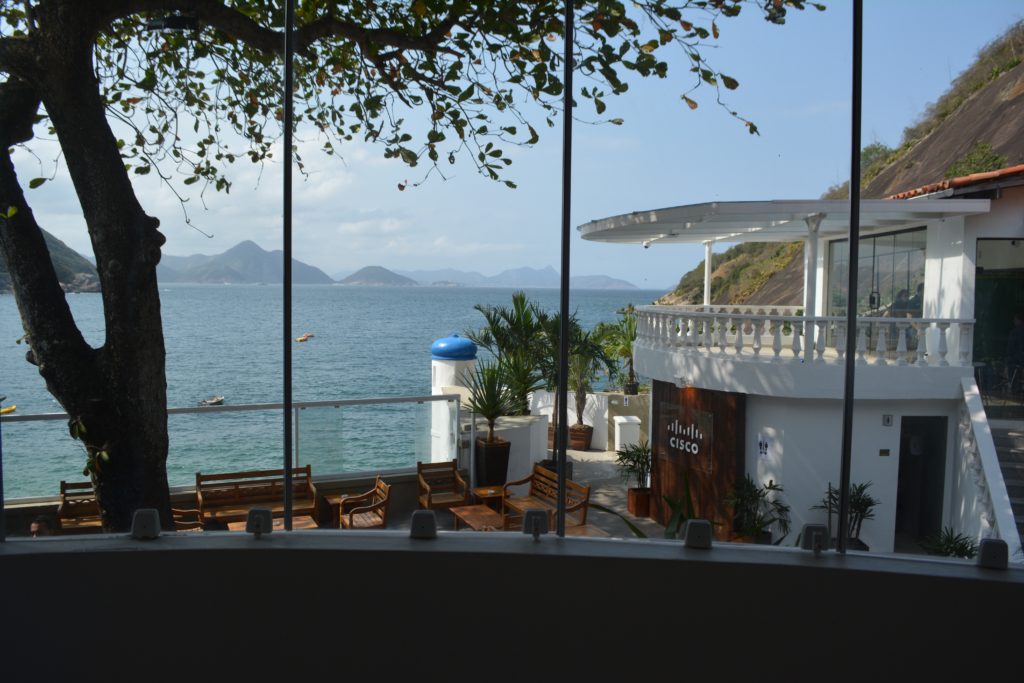 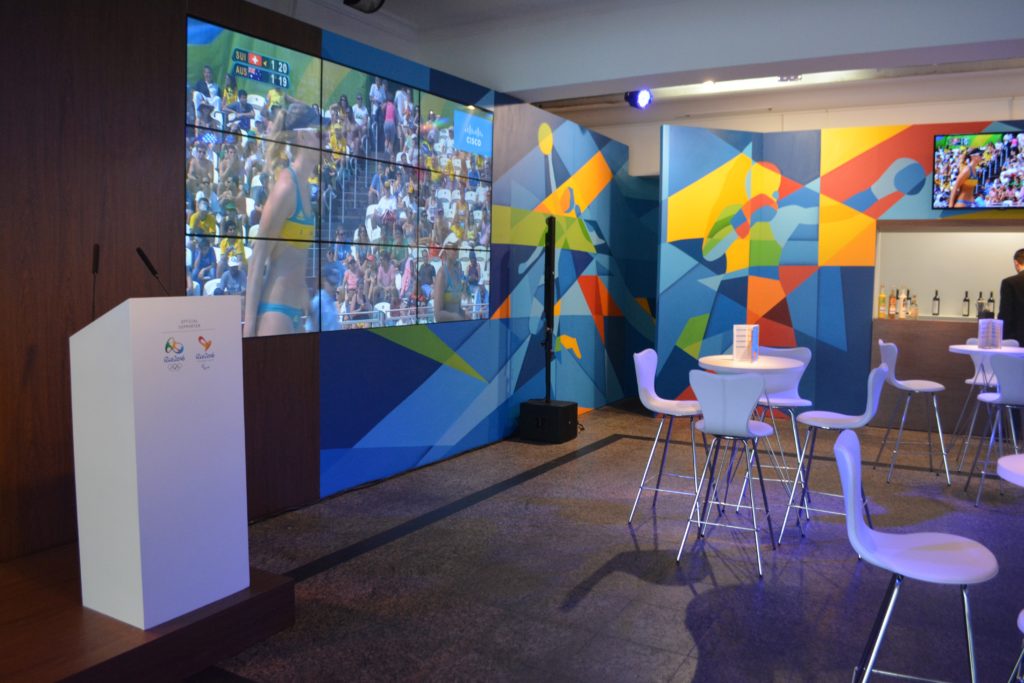 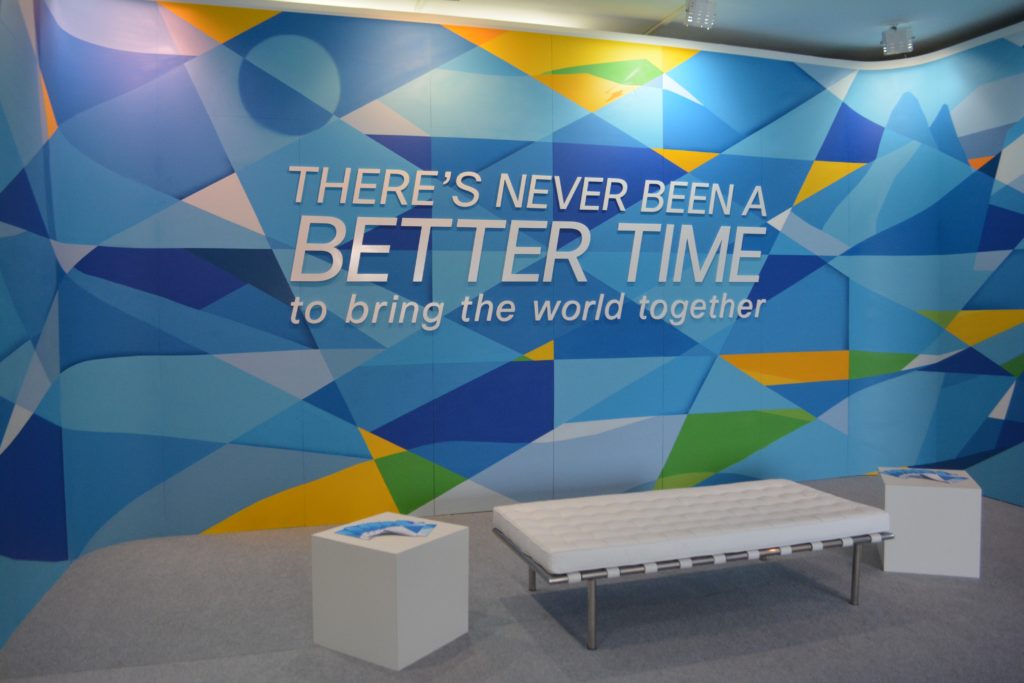 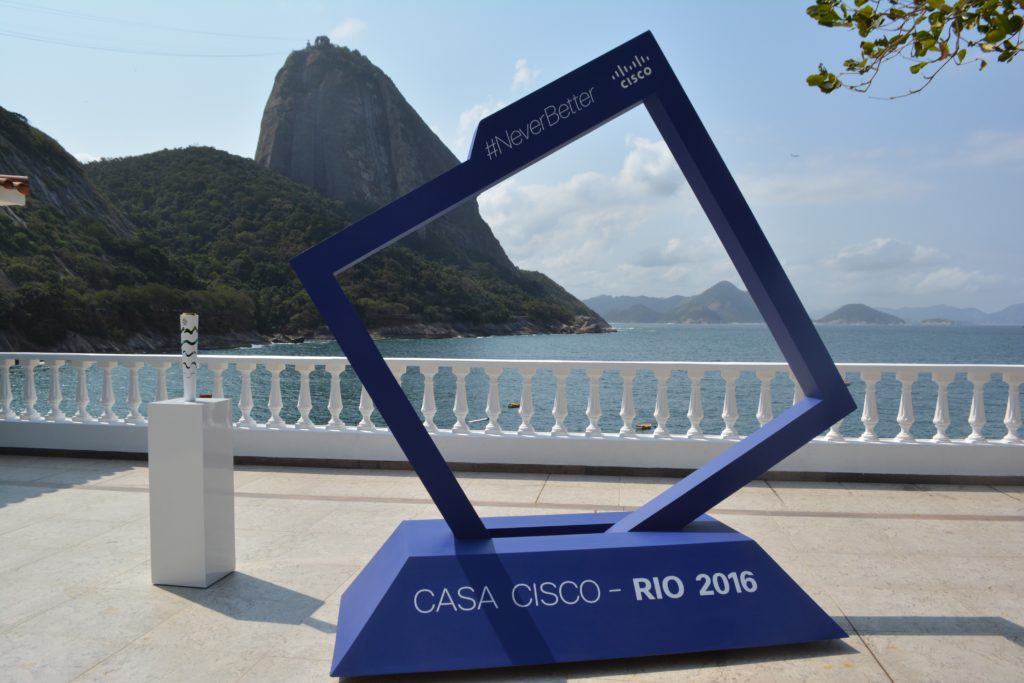 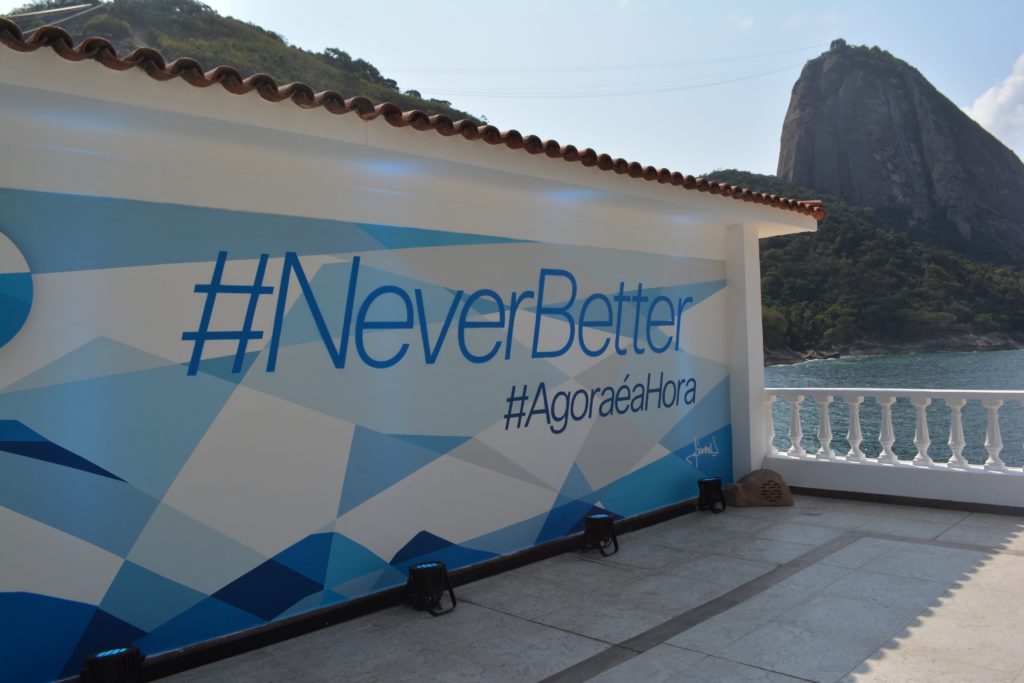 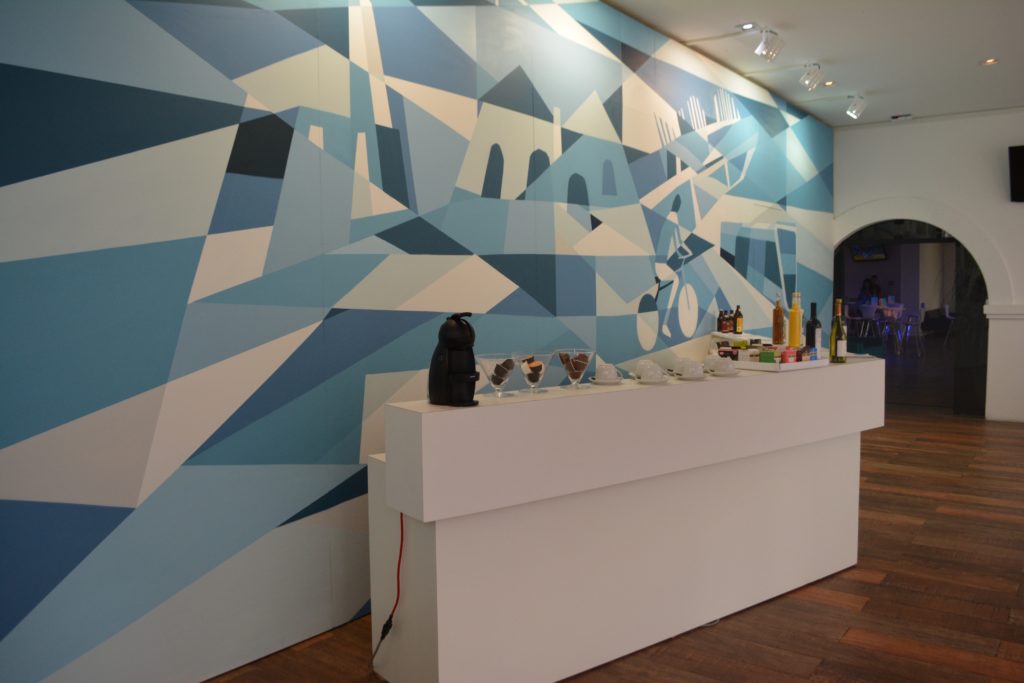 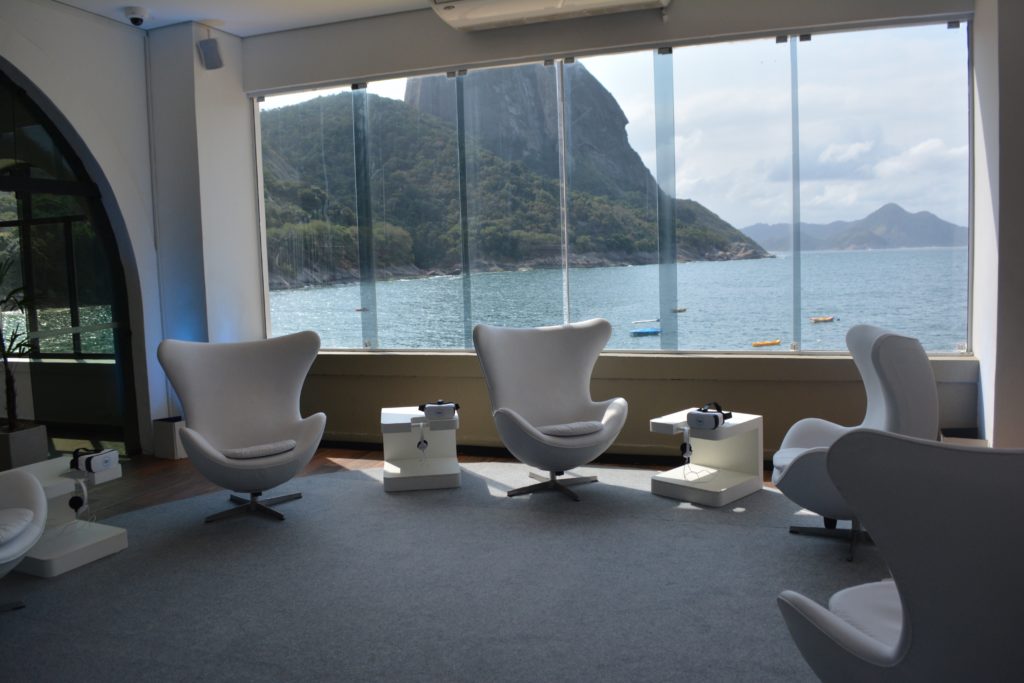