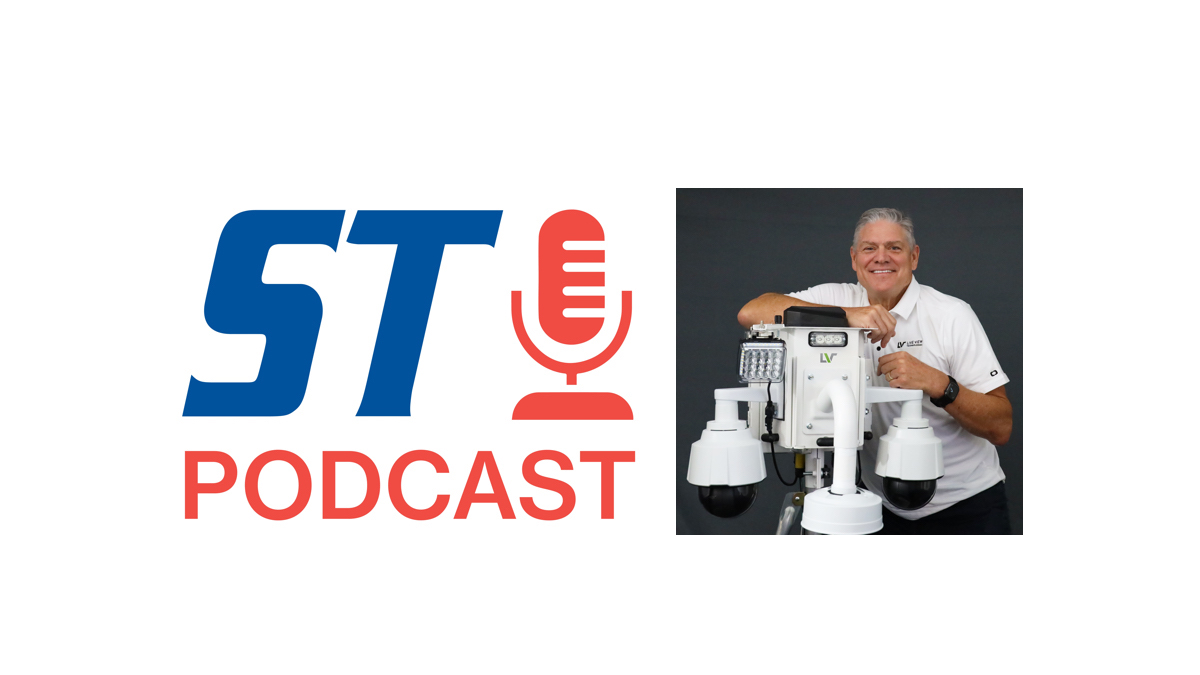 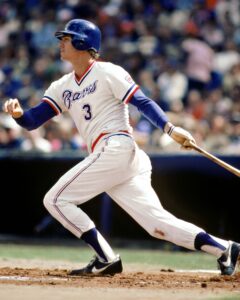 Dale Murphy is a legendary Major League Baseball player who won two National League Most Valuable Player and five Gold Glove awards and appeared in seven All-Star Games during a career largely spent with the Atlanta Braves, but that also included stops with the Philadelphia Phillies and the Colorado Rockies. Today he is executive vice president of sports for LiveView Technologies, which provides portable security cameras that add to an event or venue’s security plans.

In this episode, SportsTravel Editor and Publisher Jason Gewirtz talks with Murphy about his career in baseball, his thoughts on getting a younger generation interested in the sport and his new role in the sports-events industry.