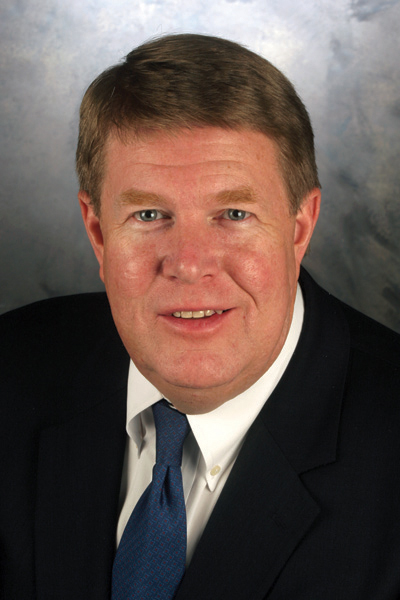 Dave Ogrean, executive director of USA Hockey, has received a four-year contract extension through 2018. “His leadership has been a significant factor in the continued progress we’ve made overall and we’re very fortunate to have him guiding USA Hockey,” said Ron DeGregorio, president of USA Hockey.

Ogrean returned for his second stint as executive director of USA Hockey in 2005 after previously leading the national governing body from 1993 to 1998. Since his return, he has led USA Hockey in multiple initiatives, including the launch of the American Development Model. In addition, USA Hockey has enhanced its coaching education program by becoming the first amateur sports organization in the U.S. to offer online education modules. Ogrean is also credited for forging a partnership with the National Hockey League that has positively impacted the sport in multiple areas, including more American players competing in the NHL; growth in the overall number of players; and significant gains in player development and retention. The past three seasons, USA Hockey has had more than 100,000 children 8-and-under playing the game, a first for the organization.

“I could not be more appreciative of the confidence shown in me by Ron, the executive committee and our entire board of directors,” said Ogrean. “Together, we’ve accomplished so many good things and I look forward to the opportunities to further grow and enhance our sport that lie ahead.”