hile there is some dispute about the exact origin of the sport of demolition derby, there is no disputing the entertainment value of watching a group of cars smash each other up until just one remains functional. Since the 1950s, county fairs have been a steady venue for the sport, which continues to be one of the most exciting live events a spectator can witness.

In August, Colorado-based Go-Derby staged one of its four events of the 2018 demolition derby season at the Adams County Fair in Brighton, Colorado. And it did not disappoint, with visitors coming from as far as Arizona to watch the action for a $20 entry fee. The total prize purse was $25,000, and each heat had a “Mad Dog” winner as the most aggressive driver. In fact, the organization’s rule book, which goes on for longer than one might imagine, specifies that a car must make a hit at least once a minute (and that the hit “must be aggressive”) to remain in the competition.

Here’s a look at the crowd-pleasing sights of one of the most exciting sports around. 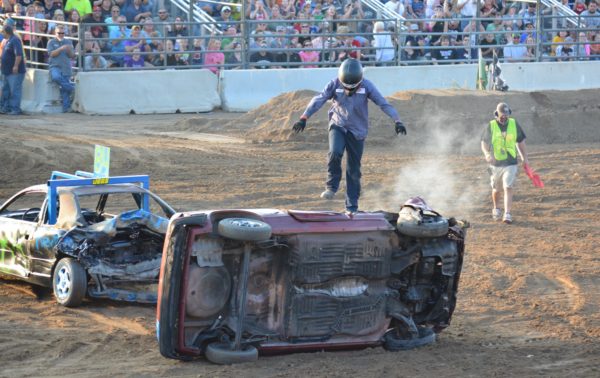 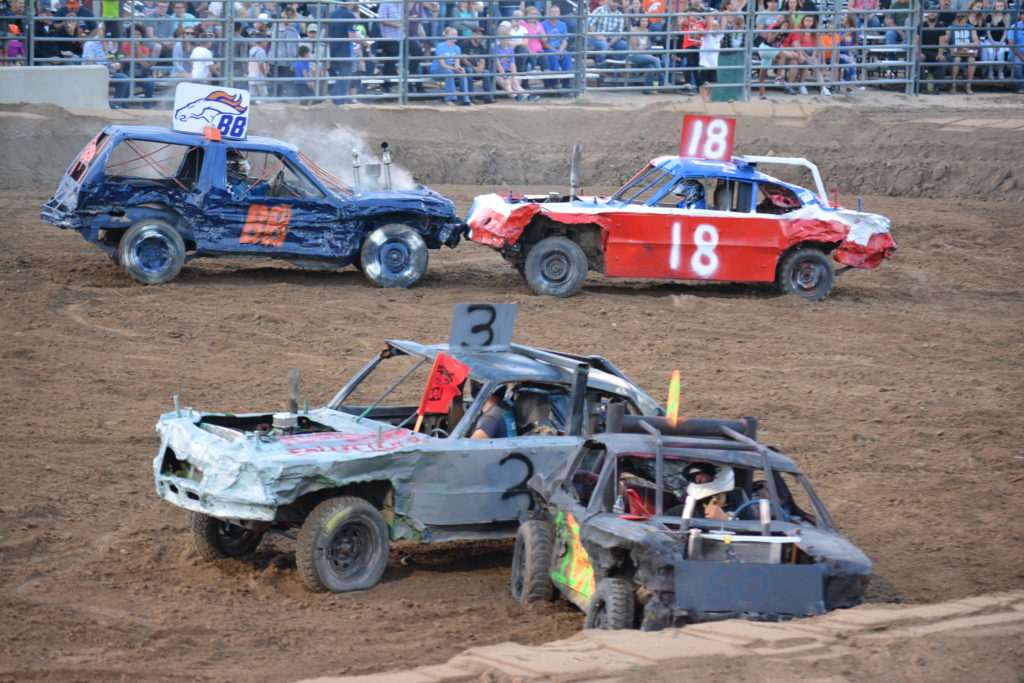 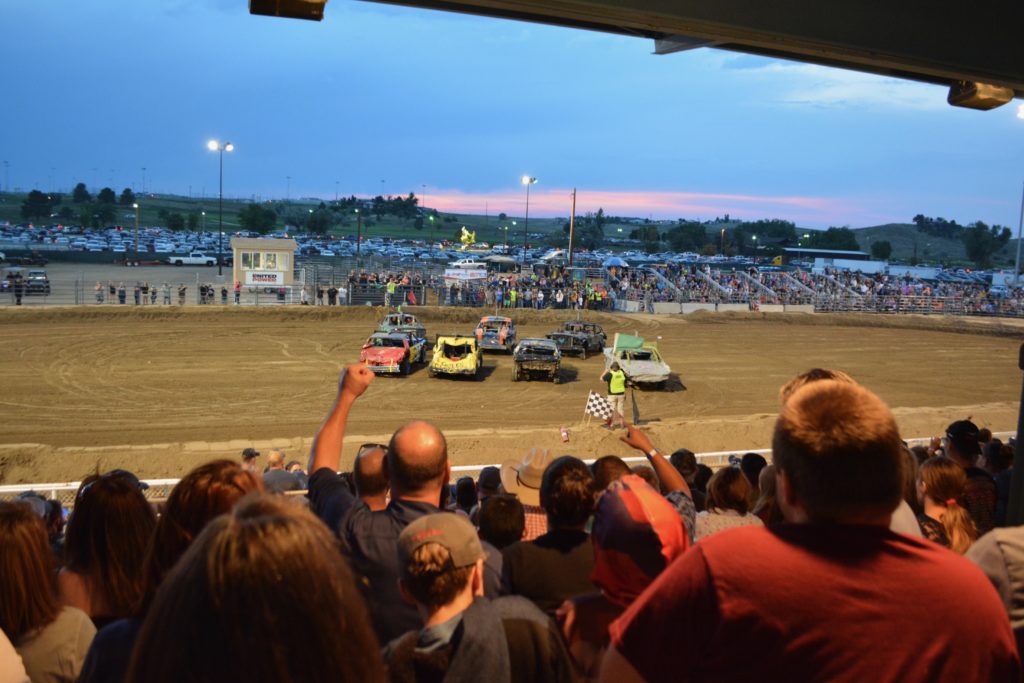 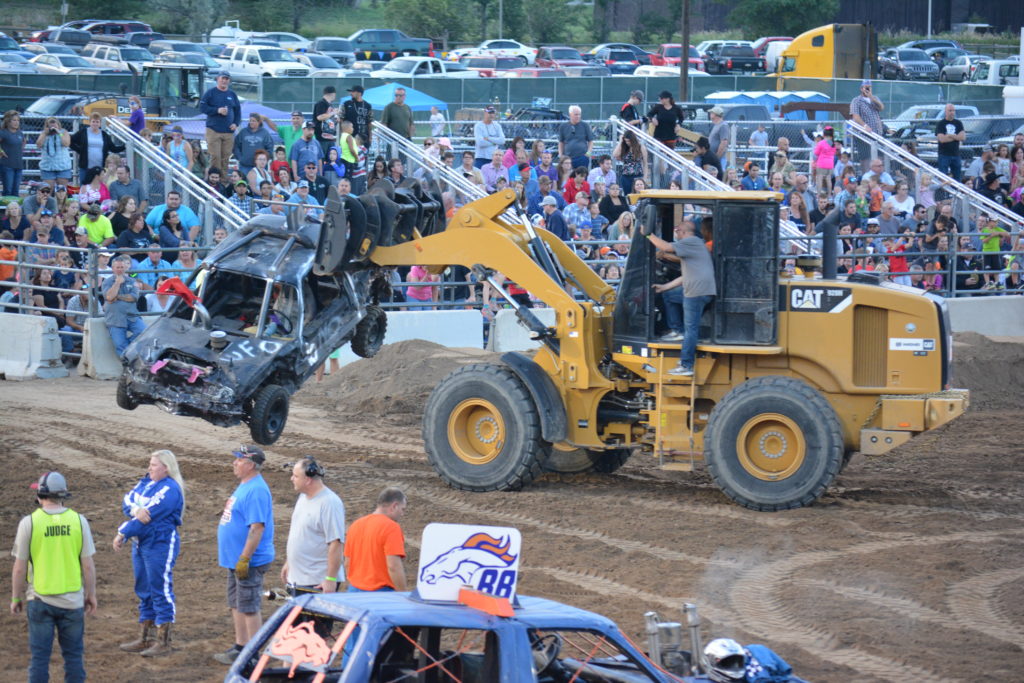 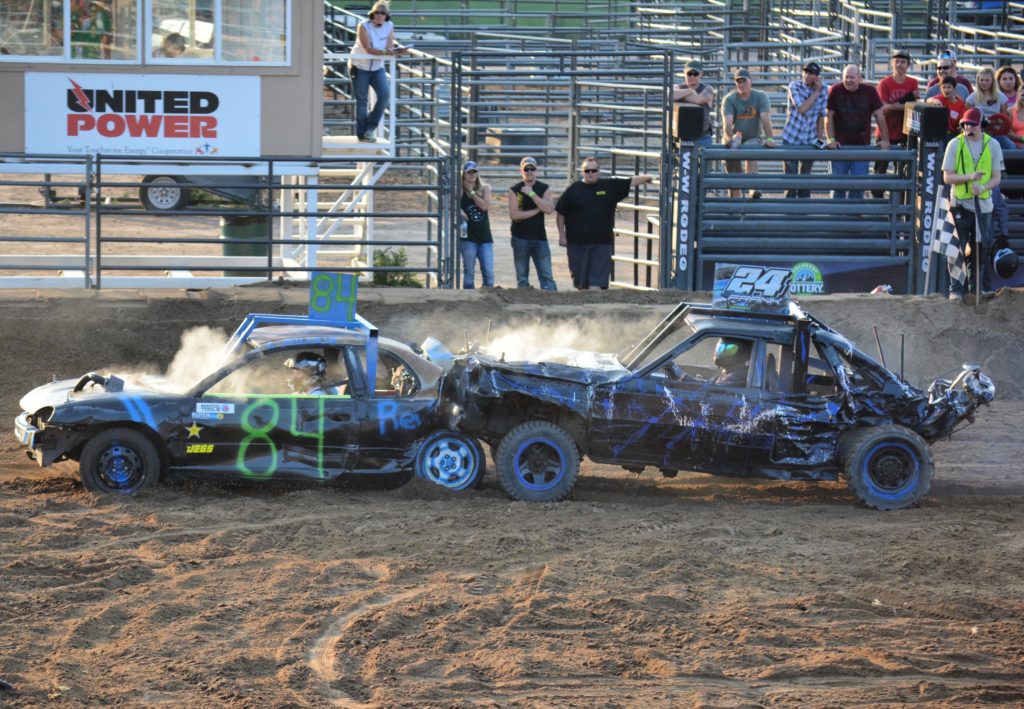