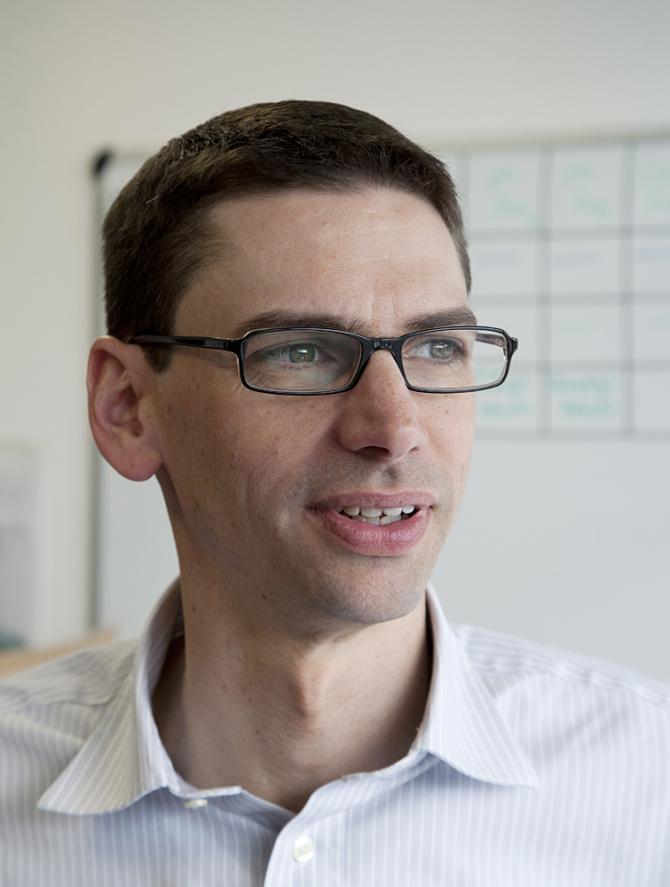 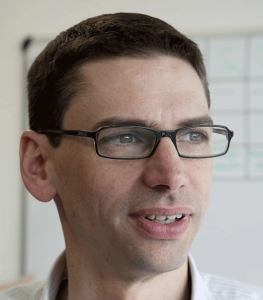 Derek Bouchard-Hall has been appointed president and CEO of USA Cycling. He will take the helm in June, replacing Steve Johnson, who is stepping down after nine years in the position.

Bouchard-Hall currently works at Wiggle, an online cycling and triathlon retailer, where he runs its $100 million international business. His cycling career includes winning the U.S. Pro Criterium Championship and earning a spot on the 2000 U.S. Olympic Team. Following his retirement from competative cycling in 2002, Bouchard-Hall served as a consultant for Ernst & Young and McKinsey & Company.

“After an extensive search process, we are thrilled to have chosen Derek for the remarkably unique and relevant experience he brings to USA Cycling,” said Bob Stapleton, USA Cycling board of directors chairman. “He has deep insight into cycling enthusiasts and a track record of successful customer engagement as an executive at Wiggle. He has also proven to be a highly effective leader of change, both as a consultant at the world’s leading management consulting firm, McKinsey, and as the director of the U.S. Small Business Administration’s HUBZone Program. His outstanding personal cycling experience and ability to relate to elite athletes is a bonus.”