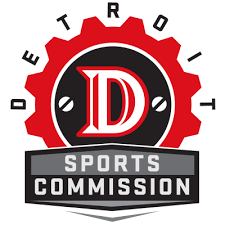 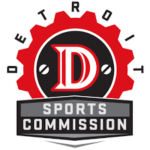 “The formation of this high-caliber group is an unprecedented move for our region as we set the course to compete for the most important and highly visible events in the nation and world,” said Dave Beachnau, the Detroit Metro Convention & Visitors Bureau’s senior vice-president of marketing, sales and sports. “Our goal is to make sure future bid and event opportunities operate efficiently through a strategic and thoughtful approach with the right organizations and individuals involved from start to finish.”

Working with the Detroit Metro CVB, the Detroit Sports Organizing Corp. will evaluate and prioritize significant future bid opportunities and form appropriate host committees for major sporting events coming to the city. It will also develop funding strategies to host events and work to promote Detroit’s sports calendar. Dietz Sports & Entertainment, a full-service sports and entertainment management company, will also be working with the Detroit Sports Organizing Corp. on this effort.